Broadway Mourns Craig Zadan: A Look at the TV and Film Musicals Produced by the Trailblazer 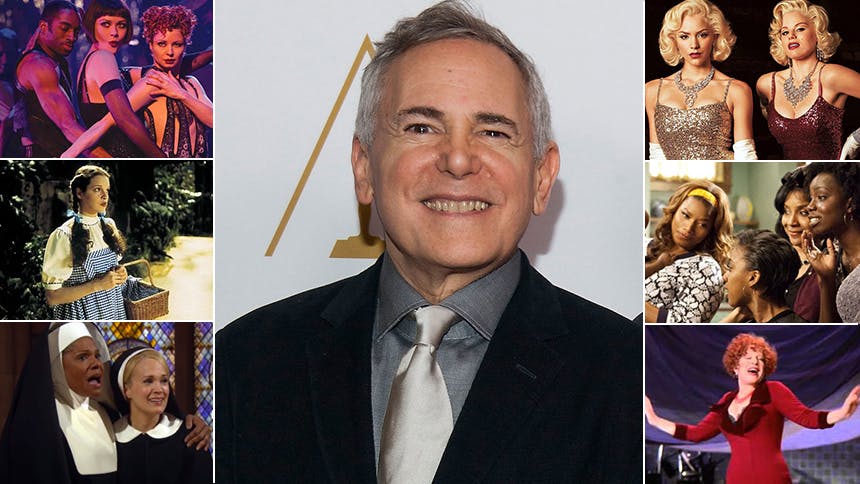 Award-winning producer Craig Zadan passed away on August 21, 2018. Zadan and producing partner Neil Meron are responsible for bringing theatre fans some of TV’s most beloved musicals. He indoctrinated an entire generation in the ‘90s with his TV movie productions of Gypsy, Annie, Cinderella, and The Music Man. In the last five years, he introduced Broadway musicals to yet another generation of families with his live TV productions of The Sound of Music, The Wiz, Peter Pan, Hairspray, and Jesus Christ Superstar. Craig was also responsible for producing the films Chicago and Hairspray and the TV series Smash. For Broadway, Craig wrote the definitive Sondheim biography Sondheim & Co and produced the recent revivals of Promises, Promises and How to Succeed in Business Without Really Trying.

In honor of Craig Zadan’s incredible contribution in bringing Broadway to the masses, BBox shares our favorite videos from each of his Broadway-related projects.


How to Succeed in Business Without Really Trying (2011)