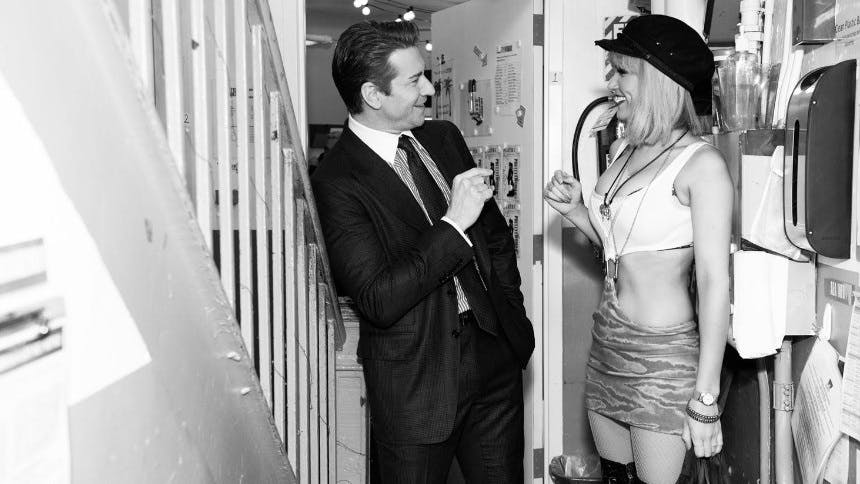 Yesterday, two years ago, the Broadway adaptation of the 1990 rom-com Pretty Woman: The Musical opened on Broadway and one year ago tomorrow, it sadly closed.


The Broadway adaptation marked the Broadway debut of acclaimed West End and Les Misérables film star Samantha Barks as pretty woman herself Vivian Ward and direct from his star turn in the Broadway adaptation of the 1993 film comedy Groundhog Day, Andy Karl as Edward Lewis. Also featured in the Bryan Adams / Jim Vallance scored musical were Tony nominee Orfeh as Vivan's pal Kit De Luca, Eric Anderson as Happy Man/Mr. Thompson and Tommy Bracco as bellman Giulio. The musical remained close to the J.F. Lawton screenplay from the Gary Marshall directed film. The two collaborated on the book of this Broadway adaptation.


The musical follows the adventures of Vivian in Hollywood, her chance encounter with the successful Edward Lewis and the importance of never giving up on a dream.

If you missed the musical... you know what we're going to say. "Big Mistake. Big. Huge" Never fear, we're rounding up 7 videos from the Broadway show for a fun throwback to Rodeo Drive.


"Never Give Up On A Dream"