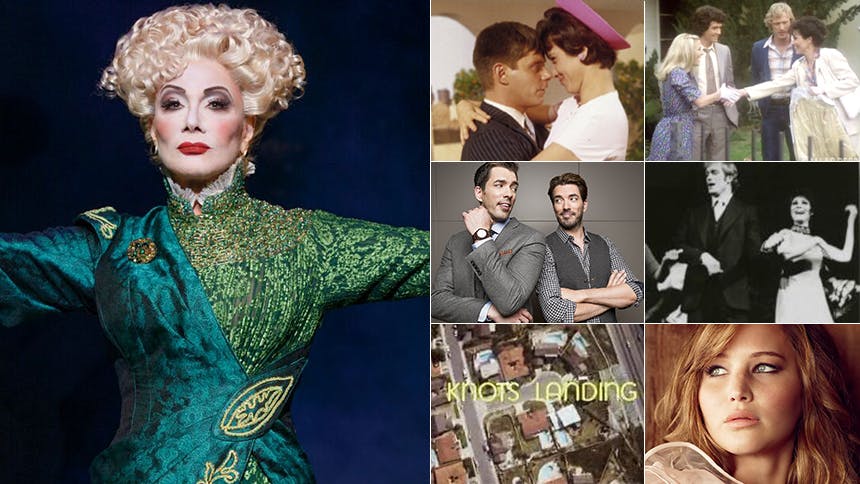 . That's right; the Tony nominated star of Seesaw, TV's Knots Landing and the film adaptation of How to Succeed is back on Broadway as the manipulative Madame Morrible in the Broadway blockbuster Wicked. Below, we chat with Lee about her time in Oz, cherished memories from the set and the TV shows she can't get enough of.


2. If the Wicked fans were going to watch one clip to get an idea of Knots Landing, it should be:
The clip I would choose is from the pilot episode where young Ewings, Gary and Val, introduce me (Karen) to Patrick Duffy.

3. The most memorable day on set for How to Succeed in Business was:
The day everybody stopped filming to celebrate my birthday.


4. Lyric or phrase from Seesaw I still catch myself thinking about:
I have two answers: “Nobody does it like me” and “It's not where you start.”

5. The coolest or most special souvenir I’ve kept from a set:
The electronic clapboard from the last scene ever shot on Knots Landing.

6. TV show I can’t get enough of right now:
ALWAYS HGTV. Property Brothers or Love It or List It.

7. If Wicked were entirely cast with pop culture celebs ___ as Elphaba, ____ as Glinda and ____ as Fiyero:
Kim Kardashian as Elphaba. Jennifer Lawrence as Glinda. Ashton Kutcher as Fiyero. Oprah Winfrey as Madame Morrible. Tony Hopkins as The Wizard. 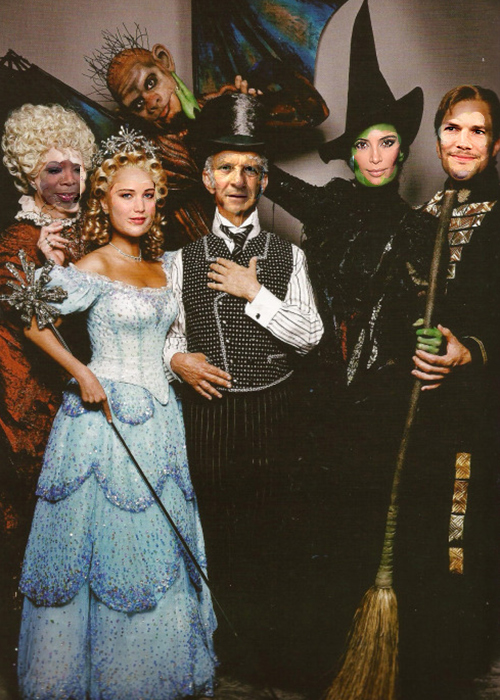