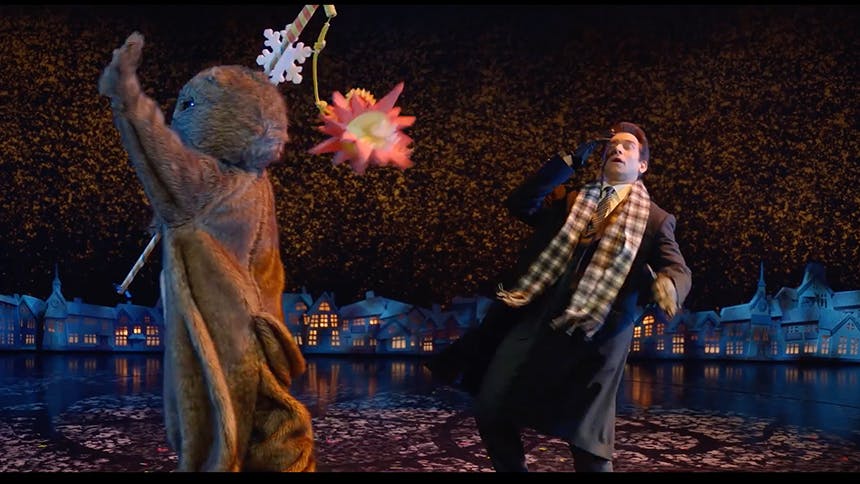 opens tonight on Broadway, starring Olivier winner Andy Karl as Phil Connors, a disenchanted weatherman who is forced to live the same day over and over in a seemingly endless loop. Several of Phil's moments perfectly capture any of us on any given Monday. Scroll on for five Groundhog Day/Monday GIFs that might as well all be tagged #Selfie.