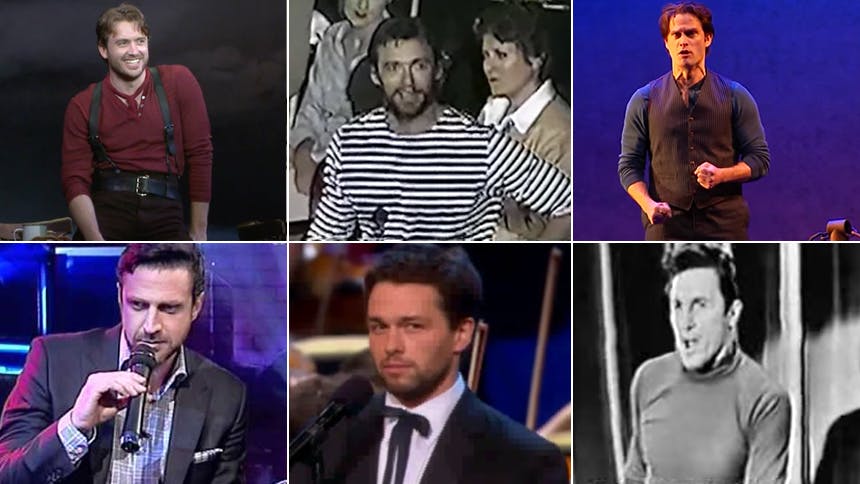 Tony Award nominee Joshua Henry is set to lead the upcoming Broadway revival of Rodgers and Hammerstein classic musical Carousel as carousel barker Billy Bigelow, and his “Soliloquy” will surely be the buzz of Broadway come Spring 2018. In anticipation of the beloved musical’s return, here are 13 of our favorite versions of the epic R&H anthem.