20 Rare Photos You Need to See from Black Broadway: African Americans on the Great White Way 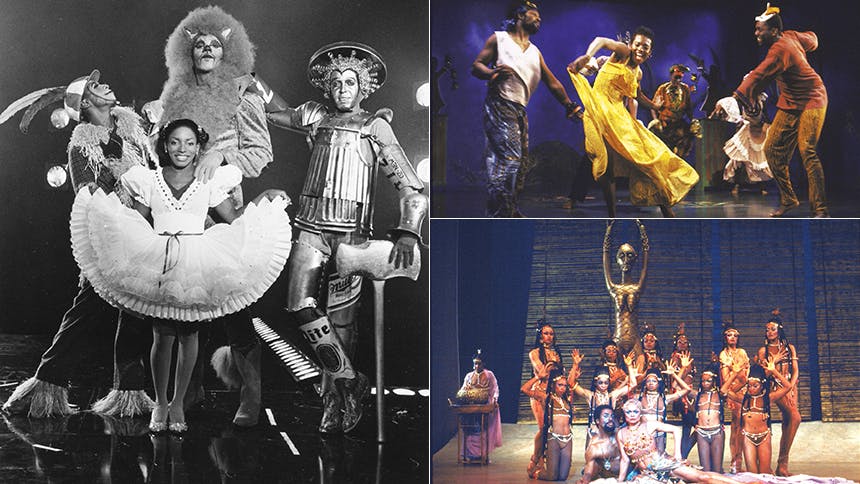 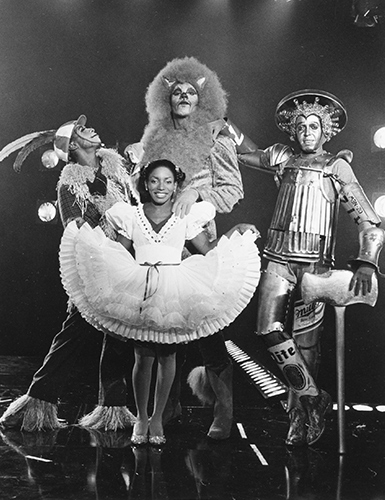 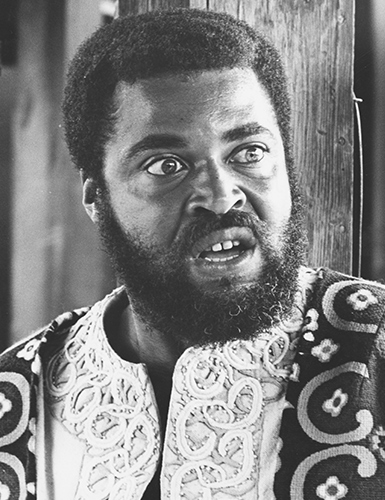 LaChanze in Once on This Island 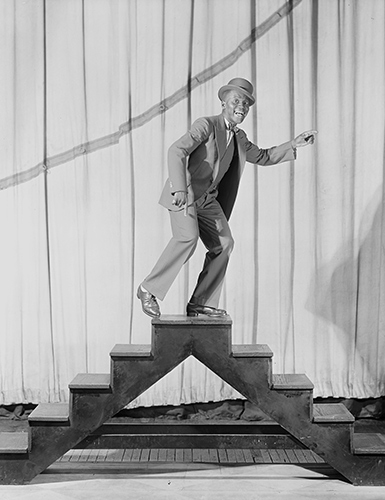 Phylicia Rashad in Into the Woods 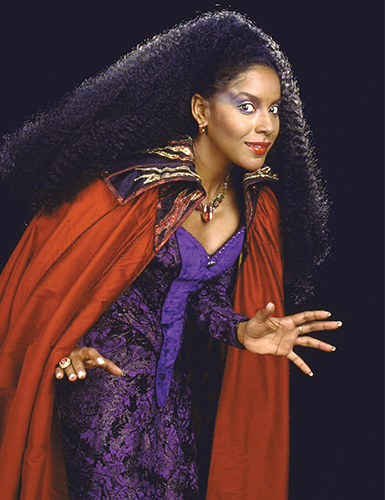 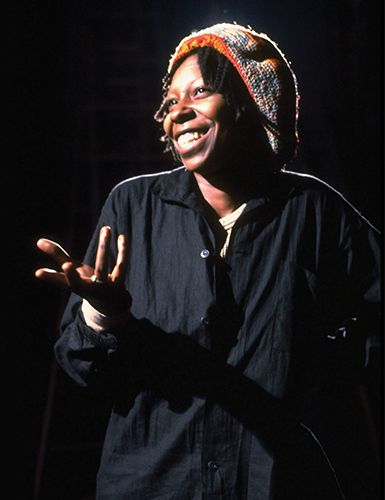 Ruby Dee and Sidney Poitier in A Raisin in the Sun 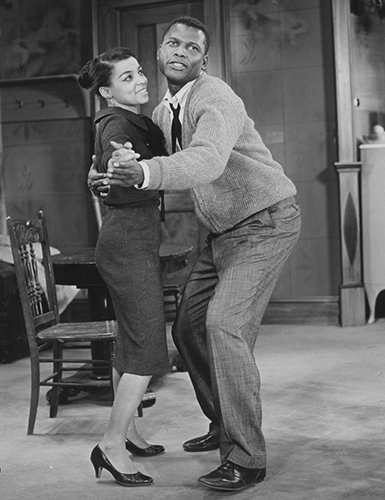 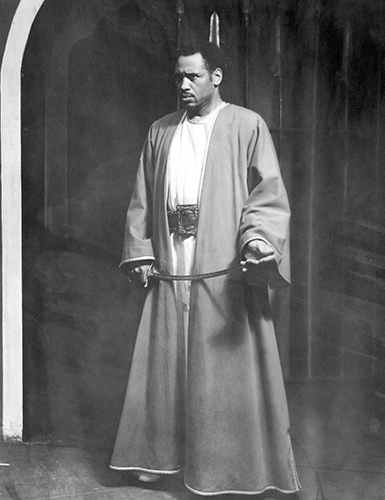 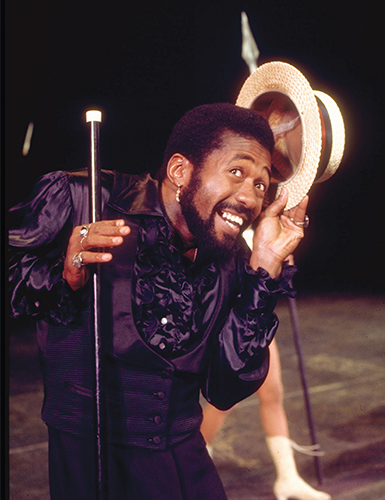