10 Performances from the Fall Broadway Season We’re Thankful For 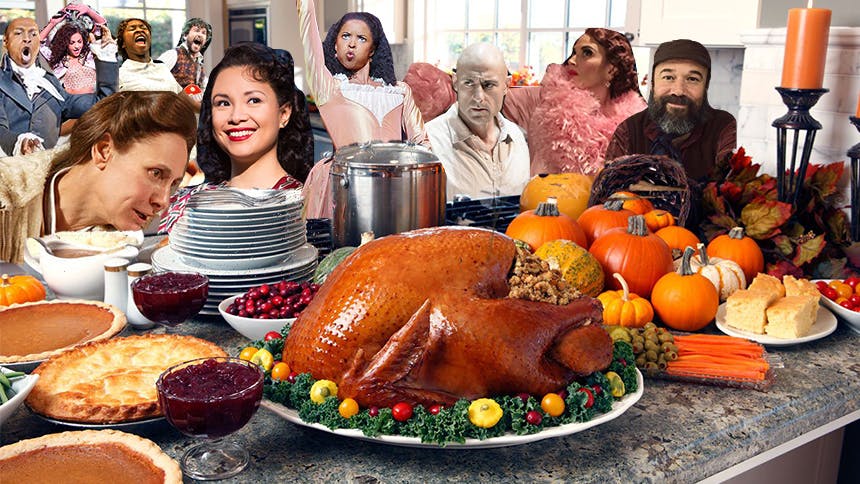 Like the pilgrims and Native Americans before us, the BroadwayBox team got together over some turkey and debated the 10 performances from the fall season that we're most thankful for this Thanksgiving. Presented alphabetically:


It's Brightman's first starring role on Broadway and he is SLAYING. The vocals are rock star quality and he's even funnier than you're ready for.

If Adele's album is giving you all the feels, wait until you see Burstein's Tevye. It will be as if your heart was never truly broken before.


When leading lady Cynthia Erivo sings her big 11 o'clock number "I'm Here", the children are up on their feet at the Jacobs Theatre. A legit (and oh-so-rare) mid-show standing ovation.

This Thanksgiving I'm thankful for the "Satisfied" turntable and the talent of Renee Elise Goldsberry.

It's not so much the big moments like "That Mister Man of Mine" that make Lesli Margherita's featured performance in Dames at Sea so memorable but the little things, like when she carries a ladder across stage to change her billing outside the theatre.

Laurie Metcalf is nothing short of incredible as deranged fan Annie Wilkes in Misery. It's so captivating and truthful—equal parts sad and scary. Seeing Metcalf in this performance is worth the price of admission.

As Aaron Burr, Odom is making magic in "The Room Where It Happens", serving you a R&B superstar in "Wait for It" and making ya melt with "Dear Theodosia".


That Tony and Olivier Award-winning voice is back on Broadway and boy does it soar during her big number "Higher". #SoThankful

Mark Strong (Eddie Carbone, A View from the Bridge) 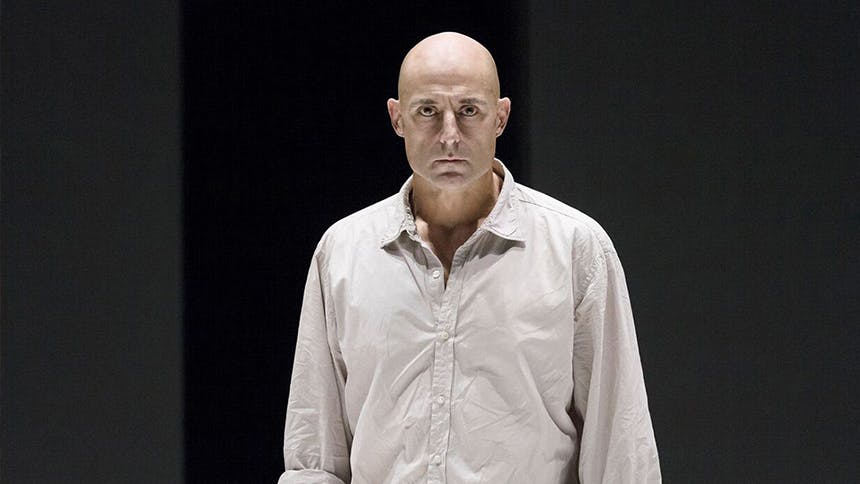 
No $hit he won an Olivier Award for this performance.

In her Broadway Debut, Villafane sings, speaks and moves like Gloria Estefan, and, what's more, she has all Estefan's star power up on that stage.

A View from the Bridge
Best Priced Tickets