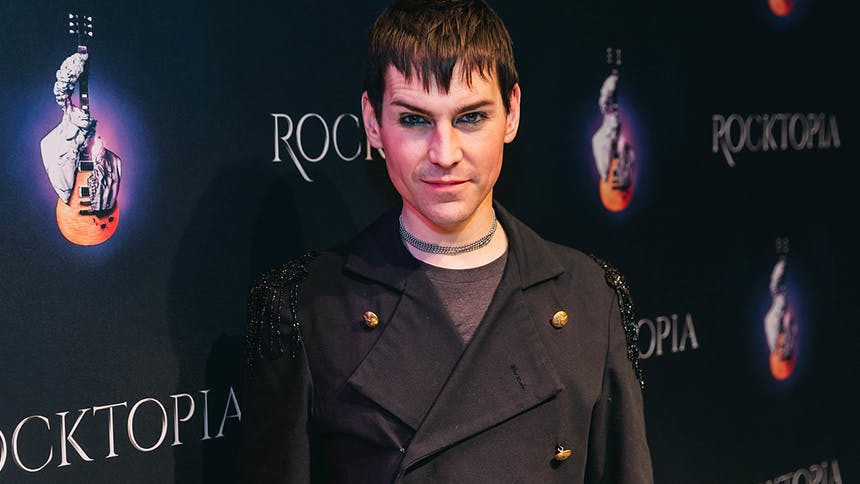 , which blends classic rock with classical music for a unique evening featuring some face-melting vocals.


BroadwayBox celebrates Tony Vincent’s return to Times Sq. with a look back on some of our favorite videos of The Voice contestant wailing on Broadway tunes.


We are starting with Superstar ‘cause obvi. It was such a breakout moment for Tony Vincent.

“Too Much Heaven on Their Minds/Everything’s Alright”, Judas in Jesus Christ Superstar, 2000


Rosie really deserved that special Tony Award. Look at what she gave us! All these amazing musical moments from the ‘90s persevered.


Tony played Simon in that wonderful 2000 movie and made the most of the showstopper (hello 2:00-2:20) . All this Superstar is making me v. excited for the live NBC musical.


This is a gift that I didn’t know I needed but somehow YouTube did. Tony as Che? Yes! Someone email this to John Doyle for his upcoming ALW revue, Unmasked.

Just a taste of his truly electrifying performance as the personification of drug addiction. #ReviveAmericanIdiotOffBway


Tony made his debut in Rent playing both Mark & Roger so we have to include a little “Seasons of Love” moment.

“Sweet Transvestite/I Can Make You a Man”, Frank N Furter in The Rocky Horror Show, 2014


Damn, you don’t need vocals for Frank N Furter, but when you bring ‘em, it really just takes it to the next level.


Closing out with some Queen. Here’s Tony (the original West End star) slayin that title number around 4:50.

Don't miss Tony Vincent in Broadway's 'Rocktopia' at the Broadway Theatre through April 29.