Your Guide to See Broadway’s Big Headliners This Season 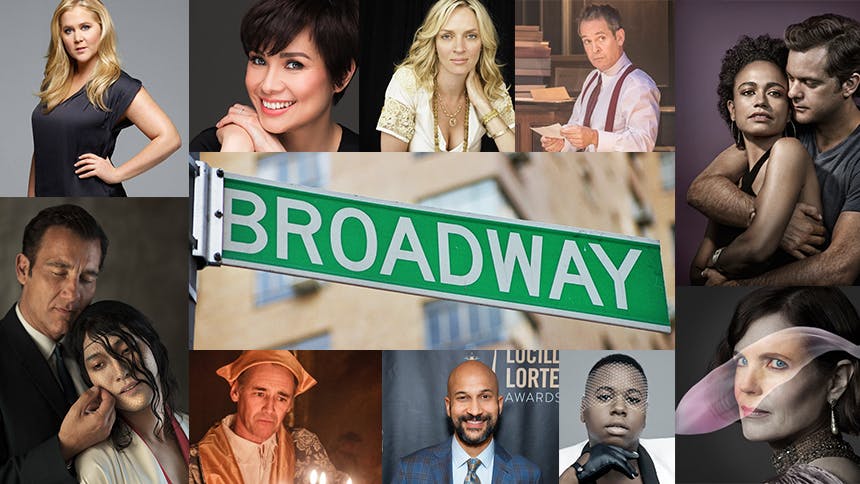 If you like your Broadway show with a side of celeb, consider this your guide for what to see this season. (And click here to sign up for our newsletter to get alerts when these starry plays and musicals have discount tickets.)


This RTC revival about family, death, and illness serves up a double dose of star power with leading ladies Lili Taylor and Janeane Garofalo. The pair play very different sisters who must put bygones behind them as death’s walls begin closing in on their family.


Tom Sturridge and Olivia Wilde star in this intense, thrilling, and entirely shocking adaptation of George Orwell’s classic novel about Big Brother, government control, and the fall of our modern civilization…timely, yes?

Time and the Conways


Oscar nominee and BAFTA winner Clive Owen stars in the first Broadway revival of David Henry Hwang’s twisted, dark, Tony-winning drama. Owen stars as Rene Gallimard, a French diplomat in China who engages in a life-changing relationship with the mysterious opera singer, Song Liling (sure to be a breakout performance by Jin Ha).

There’s a lot of star wattage in this one. Written by the Steve Martin, this new comedy stars a quartet of famous faces: Amy Schumer, Laura Benanti, Alan Tudyk, and Keegan-Michael Key. Skip the ab workout that day because this hilarious group is going to have you covered…


It’s a title sexy and mysterious enough to warrant the Broadway debut of Oscar nominee Uma Thurman. The Kill Bill and Pulp Fiction star leads a cast that also includes film star Josh Lucas and Orange Is the New Black’s Blair Brown. The political drama set in D.C. after the 2016 election examines the movers and schemers behind the scenes.

Once on This Island

The first Broadway revival of Once on This Island stars two newcomers as the musical’s central couple, but the gods pulling the strings include Tony winner Lea Salonga, Glee’s Alex Newell (belting above), and The Night Shift & Greenleaf star Merle Dandridge. But you should see Once on This Island regardless of who stars in it ‘cause it’s so damn good.

Farinelli and the King


Three-time Tony winner turned Oscar winner Mark Rylance returns to Broadway this season in the new play about a king with insomnia and the castrato who sings him to sleep. Since the Bridge of Spies, Dunkirk, and The BFG star almost always wins a Tony Award every time he’s on Broadway (he’s three for four!), I’m guessing you’ll want to check this out.

Children of a Lesser God 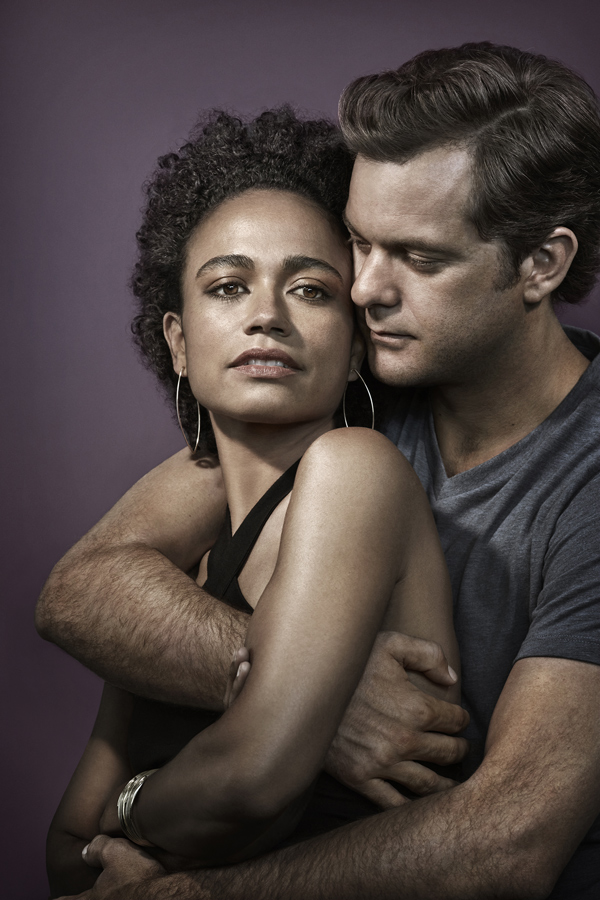 Joshua Jackson—forever Pacey Witter in our hearts (or Cole Lockhart  for you The Affair fans)—makes his Broadway debut in the first revival of this Tony and Olivier Award-winning drama charting the professional and romantic relationship between a deaf student (newcomer Lauren Ridloff in another breakout performance to watch out for) and her teacher (Jackson).


Tom Stoppard’s Tony-winning play returns to Broadway direct from an acclaimed run in London, the comedy stars two-time BAFTA winner Tom Hollander (Pirates of the Caribbean, Pride & Prejudice, The Night Manager) as Henry Carr, who has the craziest interactions in Zurich during the WWI.

Again, be the first to know when these star shows discount by signing up for our newsletter.