You Have to See Jeannette Bayardelle & Her Soulful, Incredibly Sung Broadway Shorts From Hamilton, Waitress, Evan Hansen, Come From Away & More 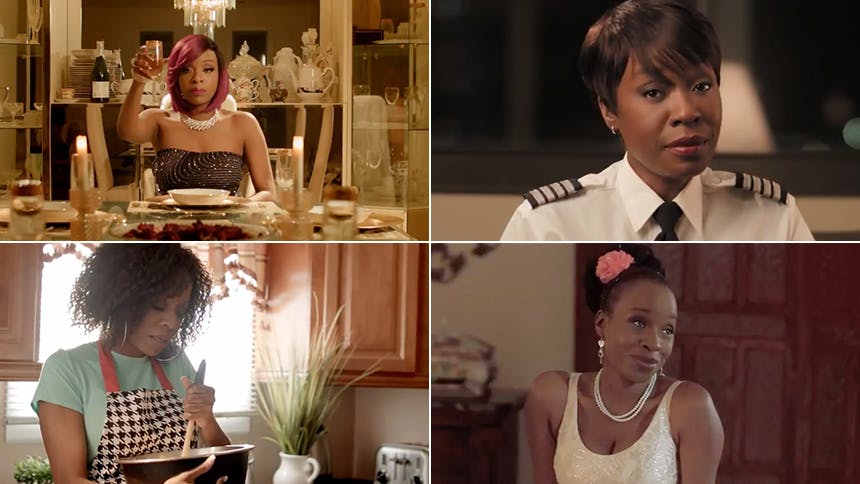 While spiraling out on YouTube (as one does on a Monday), I came across the Broadway Shorts series and IMMEDIATELY became obsessed. Directed by Tarik Nathan and starring Jeannette Bayardelle, each video is a delicious, bite-sized bit of Broadway. The pair creates cinematic interpretations of musical moments from recent and current Broadway shows and they are just perfection. What a talent—one actress able to do these wide array of roles and vocal stylings. Scroll on to watch the full series.


“Only Us”, Dear Evan Hansen


Jeannette starred on Broadway as Dionne in Hair, she toured the country as Celie in The Color Purple, she wrote & starred in off-Broadway’s Shida, and most recently she appeared in Disney’s Freaky Friday and Barrington Stage production of Company.