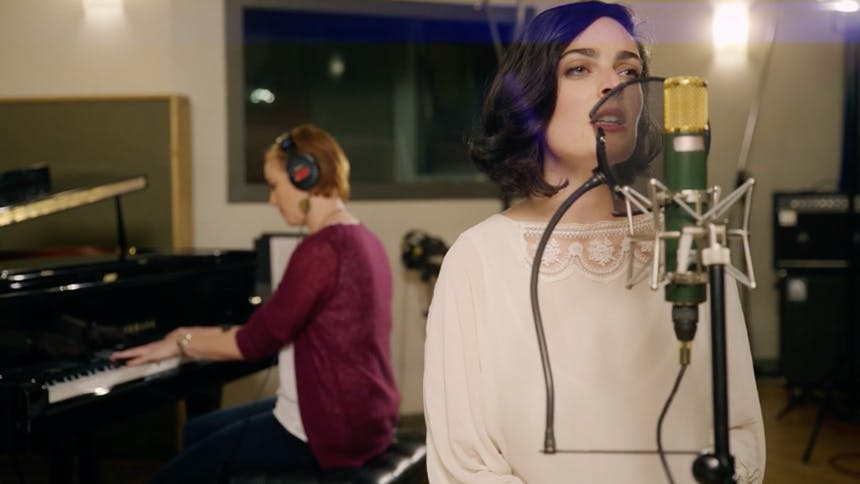 . Current Wicked star Jessica Vosk plays her final performance in Oz on May 12. A member of RANGE a cappella group, Hannah previously starred in off-Broadway's Renascence and as Yitzhak on the Hedwig and The Angry Inch tour. Scroll on for half a dozen performance videos of Broadway's new leading lady, Hannah Corneau.


"Time Does Not Bring Relief" from Renascence


"Never Enough" from The Greatest Showman


"I'm With You" by Avril Lavigne


"My Man" from Funny Girl


Check out Hannah Corneau in 'Wicked' at Broadway's Gershwin Theatre beginning May 14.