Six New York Shows For Those in the Halloween Spirit 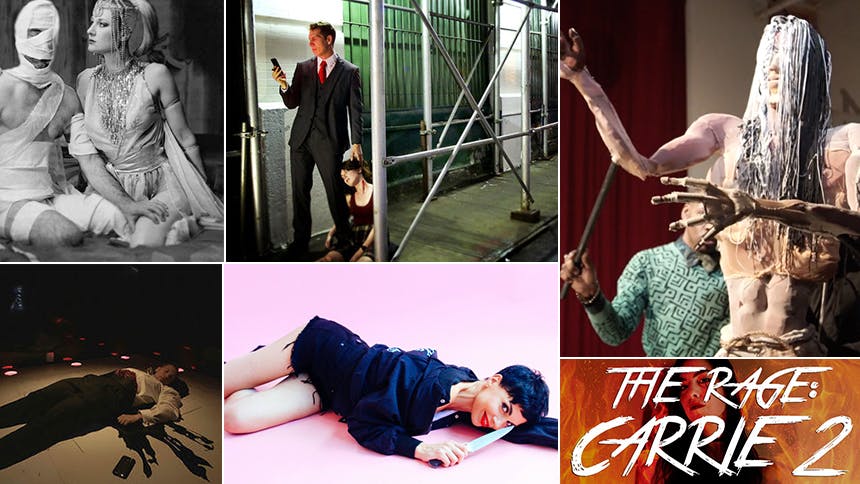 Halloween is just days away (which means it’s full costume meltdown mode) and New York City knows how to turn up for October 31. If you can quote Hocus Pocus with a mouth full of candy corn as you post a Jack & Sally on social media, this is for you.


This show takes escape the room to the next level. You and nine friends are trapped in this Stanley Kubrik meets Blade Runner nightmare. You only have an hour to get through a series of highly-designed rooms (each complete with state of the art special effects) while dozens of actors do their job to keep you terrified. It’s a way to celebrate Halloween, get your scare on, and be active—not just sitting back watching a show. 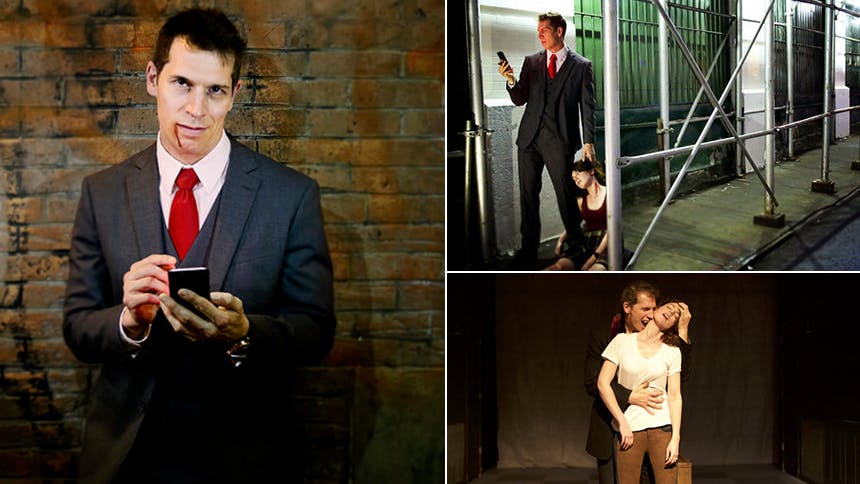 Bram Stoker’s classic tale of blood lust gets a sexy, modern American Psycho-style makeover in this off-Broadway adaptation running downtown through Oct. 29. Can a band of friends, armed with iPhones, take down history’s most devious vampire?

Phantasmagoria; or, Let Us Seek Death!

Mary Shelley’s Frankenstein also gets a cool, terrifying new adaptation thanks to La MaMa. On the 200th anniversary of the iconic tale, this show uses puppetry and storytelling to depict the dead walking among us. Running through November 6.


Get over to Brooklyn for this sexy choose your own horror story adventure that's part dance, part burlesque, part circus and theater. This dark, twisted fantasy is for those 21+, and it's a perfect way to party this Halloween weekend. Running through November 6. 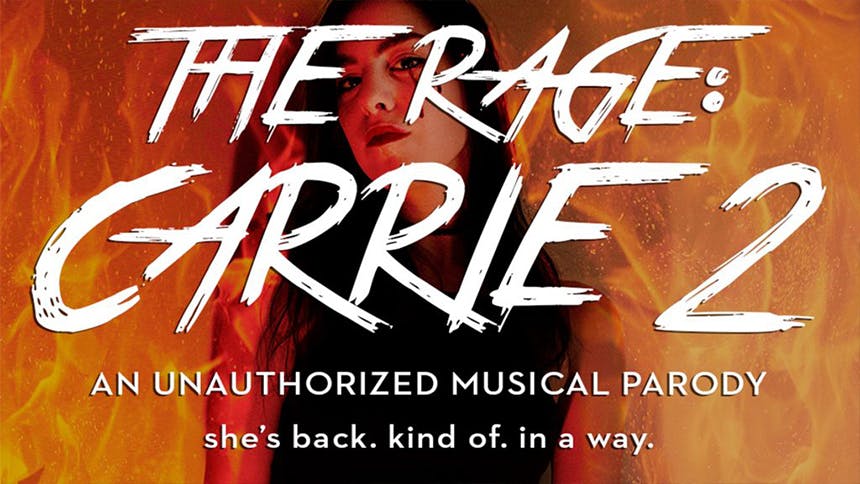 You’re all going to laugh at her in this one-night-only 54 below concert on October 28. Based on the less popular 1999 Carrie sequel, the musical follows Carrie White’s half-sister, Rachel, as she, too, struggles to deal with a clinically insane mother, sadistic high school students, and her newfound telekinesis that’s on the verge of destroying them all.

All weekend long The McKittrick Hotel hosts Inferno, a monster dance party with DJs, live performances, and an open bar. Then Halloween may be over on November 1 but the party rages on as the hot spot partners with Jose Cuervo Tradicional to celebrate the dead on November 1 with an immersive Dia de los Muertos experience inspired by traditional Mexican festivals and parades.