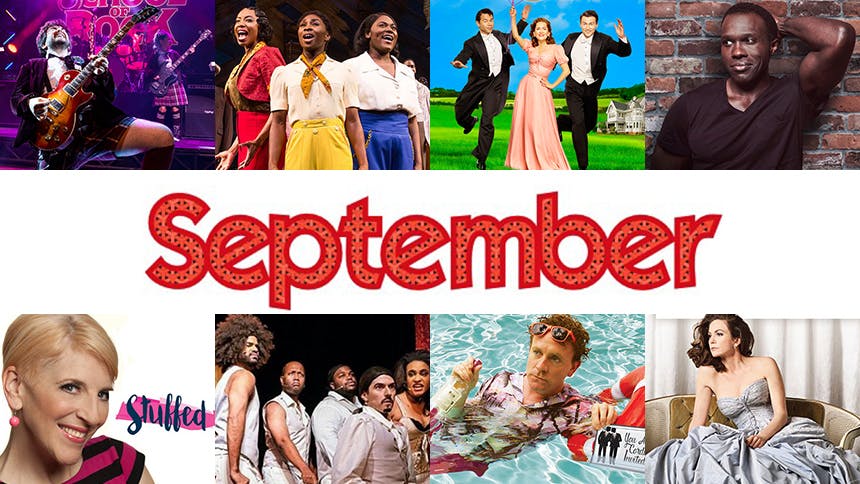 1. [Insert back to school joke] but seriously get yourself back to the Winter Garden Theatre to see School of Rock

this month. Here’s why: Tony nominee Alex Brightman crushes it now more than ever—it’s incredible. New leading lady Jenn Gambatese is serving you everything you want in that role & more. Finally, the new mix of kids is absolute perfection—like audible “aw” during their lines perfection—and they are rocking the house down. Bring the youngster in your life and let them feel inspired as they enter the new school year.


2. RTC’s new musical Holiday Inn looks like the kind of musical comedy throwback that everyone in the family could get lost in for a night. After seeing a recent rehearsal, I was completely exhilarated by the talent onstage and off—get ready for Corbin Bleu & Lora Lee Gayer in breakout roles, and that Denis Jones choreography doesn’t quit even for a second.

, and that’s all that has to be said on that. Heather’s final performance is October 2 at Broadway’s Jacobs Theatre.

, is starry AF. If anyone is going to make this Chekhov chestnut sexy and vibrant for today’s Broadway audience, it’s this company.

with Cynthia Erivo & Joshua Henry at Town Hall on September 12. It’s sold-out (obvi) but you can enter for a chance to win a pair of tickets by donating to the Brady Center to Prevent Gun Violence. The other hot concert is Montego Glover, Tony Yazbeck, and The New York Pops’ intimate show at Feinstein’s/54 Below on September 19, which benefits Pops’ PopsEd music programs for NYC students. 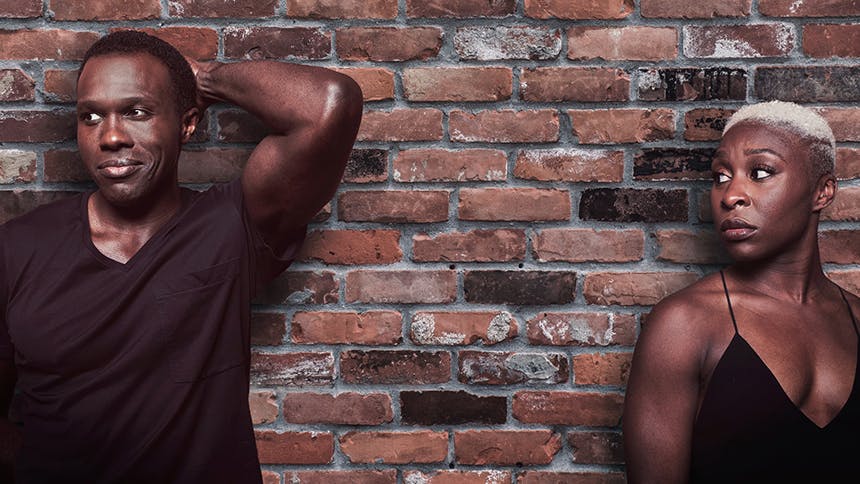 
6. The pairing of Drew Droege (who you might know for his LOL “Chloe Sevigny” videos) and Michael Urie gets me super-excited for the super-limited one-man-show Bright Colors and Bold Patterns at the Barrow Street Theatre. It only runs September 16, 17, & 18. The show introduces the many characters celebrating a same-sex wedding in Palm Springs, CA, where guests have been instructed to "please refrain from wearing bright colors or bold patterns". 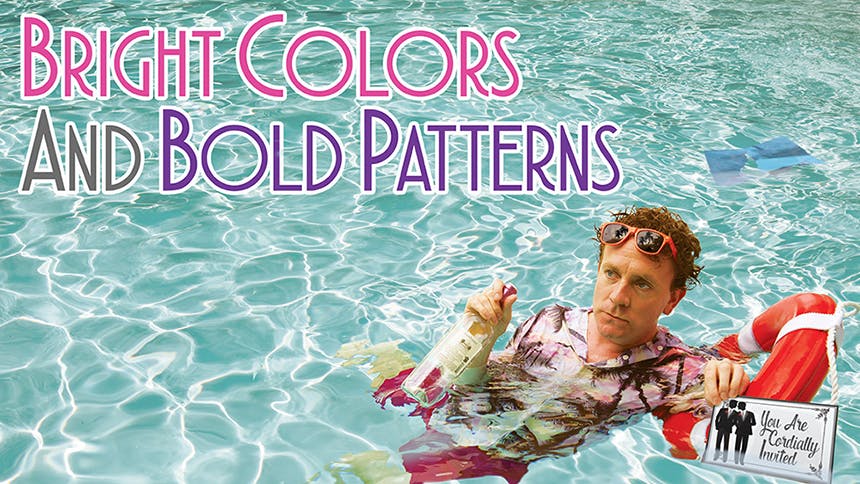 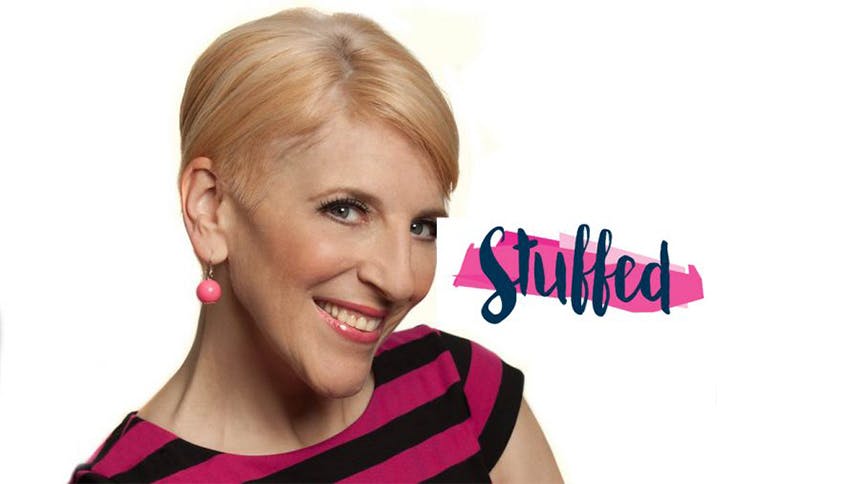 8. Gerard Alessandrini, the genius behind Forbidden Broadway, takes on Hamilton and its creator in the popular new off-Broadway parody musical Spamilton. Due to popular demand, the show extended at the Triad through October 30. If you took the time to take a quiz to find out Schuyler sister you were, you're this show’s ideal audience member. 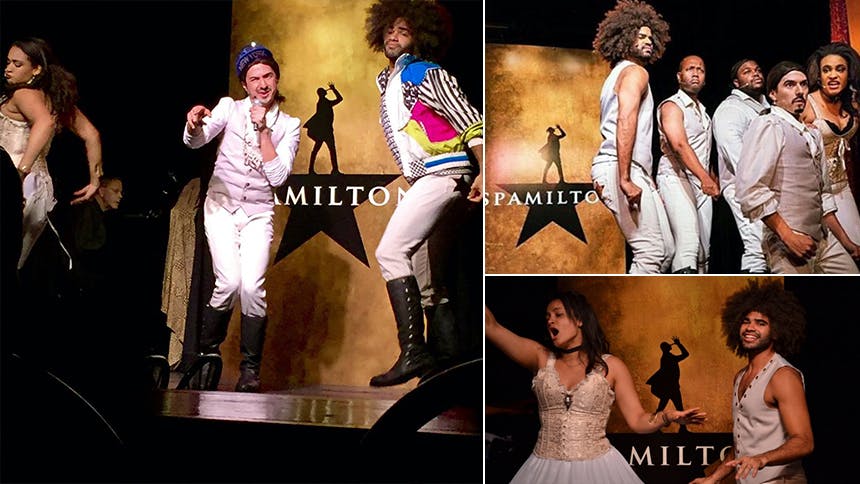 . The all-new show promises to push “the very limits of magic, and challenges just how much you’re willing to accept what your eyes assume to be true”.


10. September 25 is the annual Broadway Flea Market on 44th and 45th Street—yup, she’s expanding. It’s Broadway’s big bazaar, where you could find anything your heart imagines (including many of your favorite theatre actors), and the money goes toward Broadway Cares/Equity Fights AIDS.