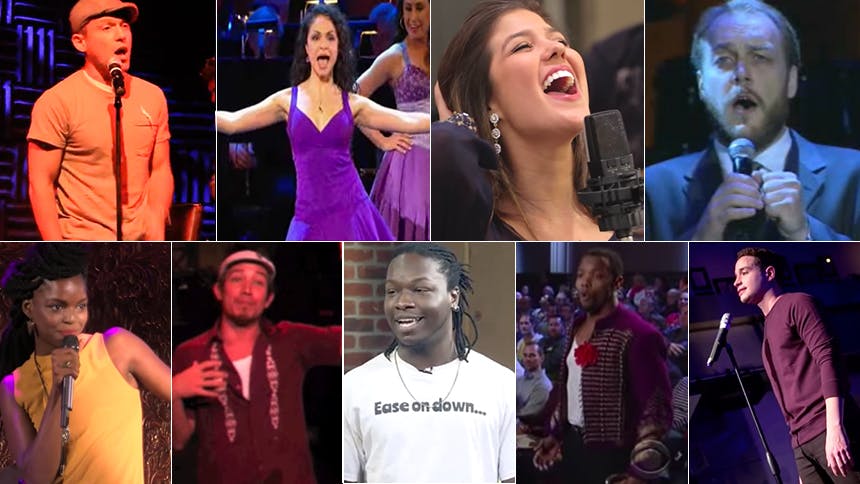 The Tony Award-winning hit Hamilton sets up shop in Chicago beginning September 27 at the PrivateBank Theatre, and we've got a look at all their stars in action.

Joseph Morales as the Hamilton alternate

Hamilton lands in the Windy City on September 27.