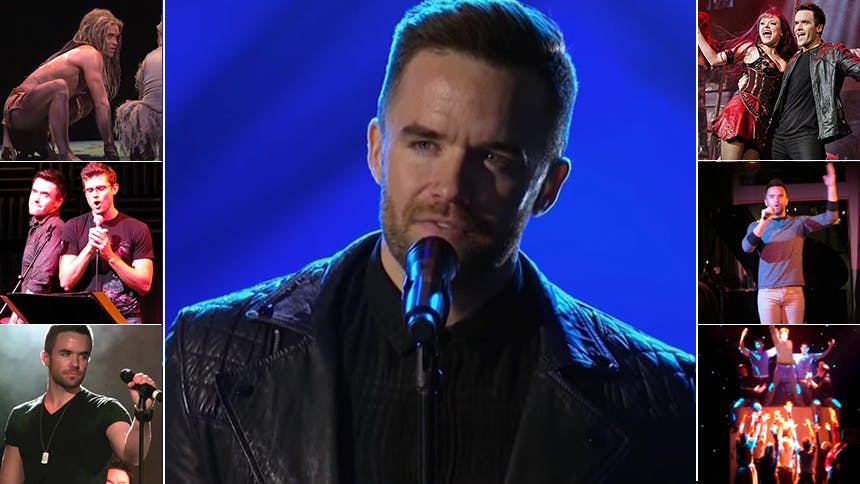 The internet is abuzz over America’s Got Talent’s breakout contestant Brian Justin Crum. He most recently slayed the judges with his cover of Radiohead’s “Creep”, and now he’s filling Twitter and Facebook like a meme about plagiarizing.


Before Crum made waves on national TV, he was rocking out on national tours and Broadway. Scroll on as we spotlight some of our favorite theatre-centric videos from the former We Will Rock You, Addams Family, and Next to Normal star.

“Who Will Love Me As I Am”, Side Show


“You’re My Best Friend”, We Will Rock You


“Lost in the Wilderness”, Children of Eden


“Always Be My Baby” at Broadway Loves Mariah Carey


“What Christmas Means To Me”


“All I Really Want” with Paramour’s Ruby Lewis

Newer
Hot Clip of the Day: Living for Ms. Lillias White's "And I Am Telling You"
Older
Five Off-Broadway Shows You Have to Run & See Right Now
Sign up for BroadwayBox Discount Alerts