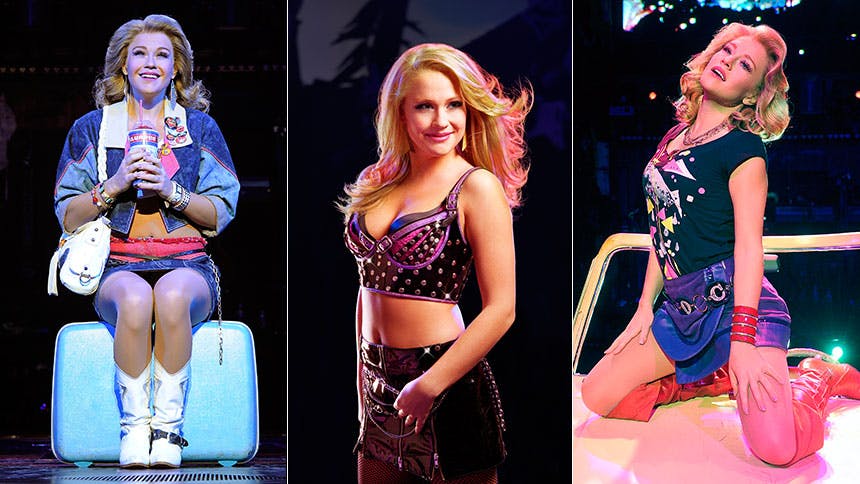 Carrie St. Louis is the new girl in town, inspiring hearts sing over at the awesomely fun musical Rock of Ages. She makes her Broadway debut as Sherrie, the sweet girl who comes to Tinseltown in the 1980s with big dreams of stardom. Below, Carrie St. Louis proves she’s got more ‘80s street cred than shoulder pads and Cabbage Patch Kids. 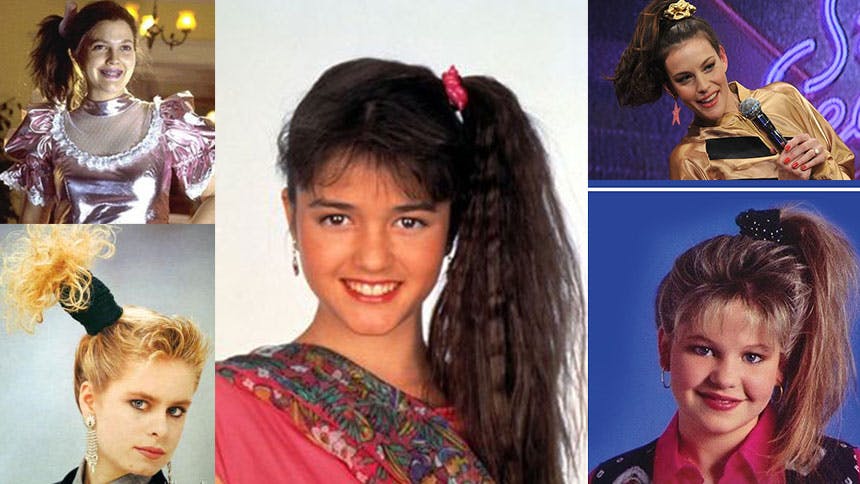 2. My all-time ‘80s crush:
Sebastian Bach. Am I right? You can't beat his long, blonde hair and the dreamy pout.

3. The ‘80s power ballad I want to slow dance to:
“Faithfully” by Journey. Hands down. The lyrics are so romantic and there's nothing like Steve Perry's voice on a power ballad. He could sing the alphabet and I would swoon.

4. My go-to ‘80s karaoke song:
“Hey Mickey” by Toni Basil. Who doesn't love singing this song? It's a definite feel good song, and it's perfect for karaoke because you don't necessarily have to have the best voice to get away with it.

6. My guilty pleasure ‘80s movie:
Is The Breakfast Club too obvious? It's such an iconic ‘80s staple that I have to go with it.

7. The ‘80s scene/fad I would have been all about:
Three words: ‘80s. Aerobic. Classes. I would have been ALL about them. The moves, the music, the leg warmers. If they have a comeback, you know where to find me... In the front, rocking the scrunchie side pony.

See Carrie St. Louis serve you all kinds of ‘80s realness as Sherrie in ‘Rock of Ages’ at Broadway’s Helen Hayes Theatre.

Rock of Ages
Hot
Best Priced Tickets
Newer
Secrets of the Ring Video: Here’s What You Never Knew About Rocky’s Big Fight
Older
Five Burning Questions with When We Were Young and Unafraid Star Zoe Kazan