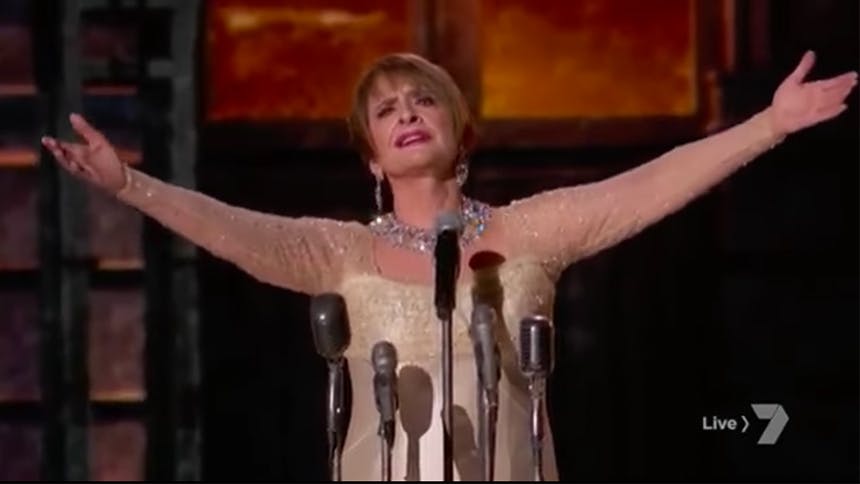 Tony Award winner and musical theatre deity Patti LuPone took the stage at the 2018 Grammy Awards to pay tribute to Andrew Lloyd Webber by singing “Don’t Cry For Me Argentina” from Evita. The ALW musical catapulted Patti into stardom, and after their big, decades-long Sunset Boulevard feud (Ryan Murphy, hear that…), the two have found peace and gave us this epic Grammy performance. Below are 20 reactions of this major Patti fan watching it for the very first time.


Immediate mental flash to this moment, and then a satisfactory nod to proceed.

Love that “easy” at :06 seconds and love that Patti font… 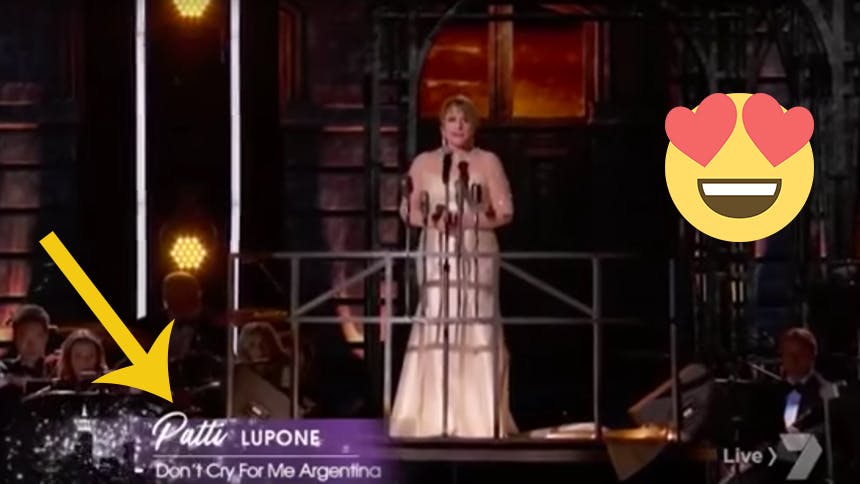 And we got arms, people.

Modern music fans might be lost, but I am living. This is my kind of Grammy performance.

She is serving it for “I had to let it happen/ I had to change”. If she’s already here at this point, where is this going and do I need oxygen?

She is taking her time. Ain’t no rushing the queen, hunny.

Need this GIF for a multitude of reasons.

The “expected” at 1:32 was so unexpected, I was blown back in my chair.

Yes, mid-song applause for the title phrase. Thank you whoever had the sense to start it. (In my mind it’s Gaga ‘cause she gets the importance of this moment.)

I love how Patti is styled as well. It’s an updated, modern and mature version of that big white ball gown with the most gorgeous jewelry throwing it back. 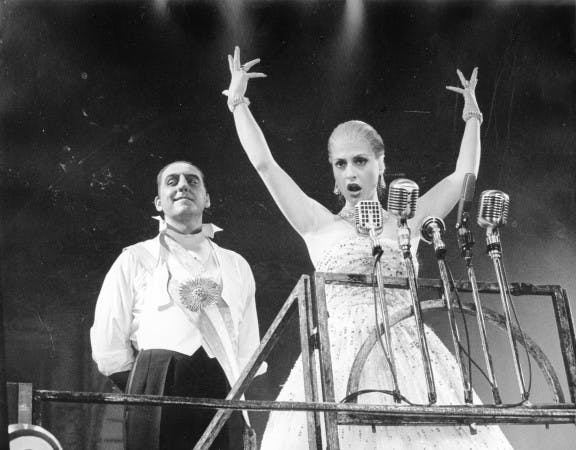 
My new text alert is going to be Patti belting “as for fortune and as for fame”. Gotta figure out how to make that happen.

She truly sounds perfect. That placement.

Actual footage of me after that “Argentina” at 2:57.

And now it's 3:21 and here comes the big wave of sound and emotion. Let’s get ready to ride.

Again thank you, Gaga & Co for that applause after “word is true”.

Give her an Emmy for this Grammy performance. Thank you.

Me right after but before pressing repeat.

Newer
Go Behind the Scenes at Off-Broadway's Cruel Intentions the Musical with Alex Boniello
Older
The Phantom of the Opera Turns 30! Watch Every Actor Who Played the Phantom on Broadway Singing "Music of the Night"