Meet the Many Faces of Sweet Charity Chameleon Joel Perez 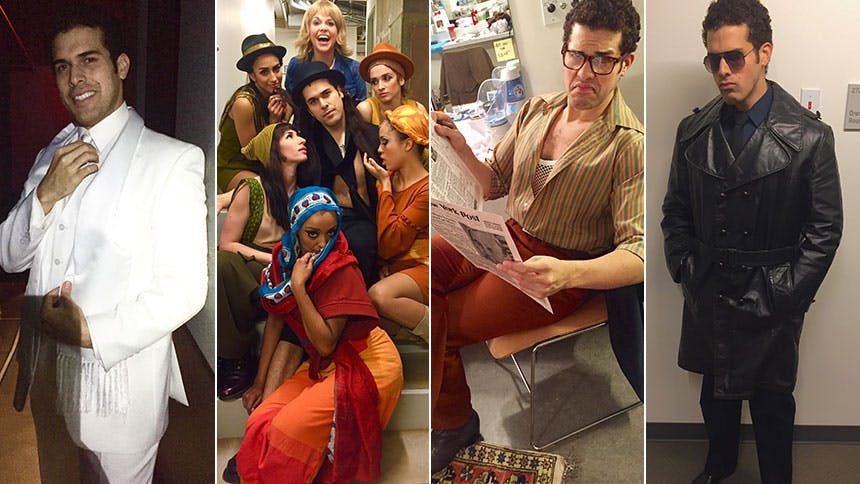 Joel Perez made his Broadway debut playing a variety of roles in the Tony Award-winning musical Fun Home, and now he's putting that talent for character work to the test playing all the featured male roles in the hit New Group revival of Sweet Charity

Scroll on as Joel introduces BroadwayBox to each of his Sweet Charity characters and the Clint Ramos costumes he wears. 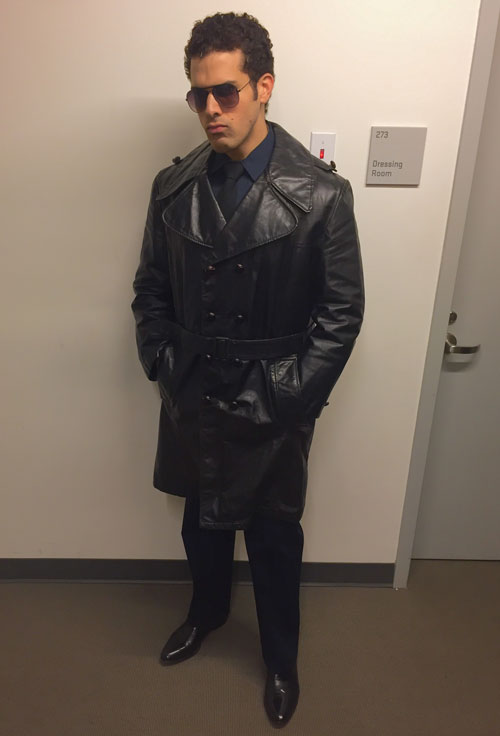 "You take the blue pill, the story ends. You wake up in your bed and believe whatever you want to believe. You take the red pill, you stay in Wonderland, and I show you how deep the rabbit hole goes." I'm sorry I thought I was in The Matrix: The Musical for a second. 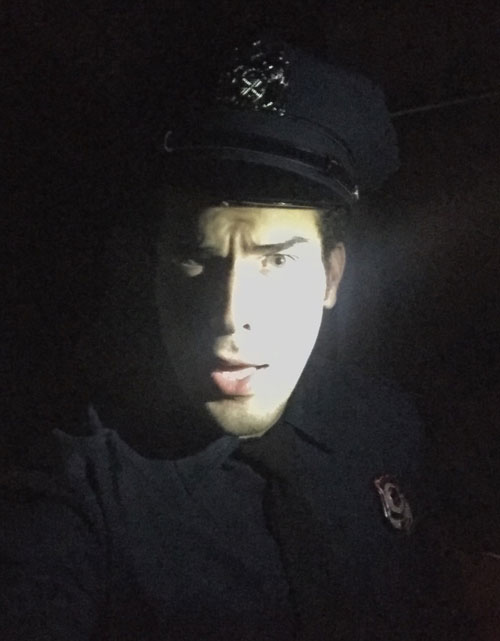 You are under arrest! 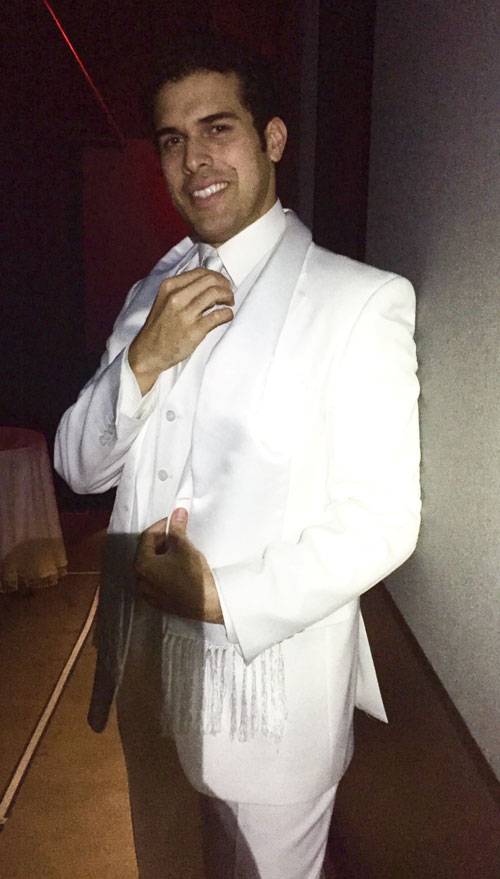 Vittorio is always ready for a photo-op. (This is my favorite costume!) 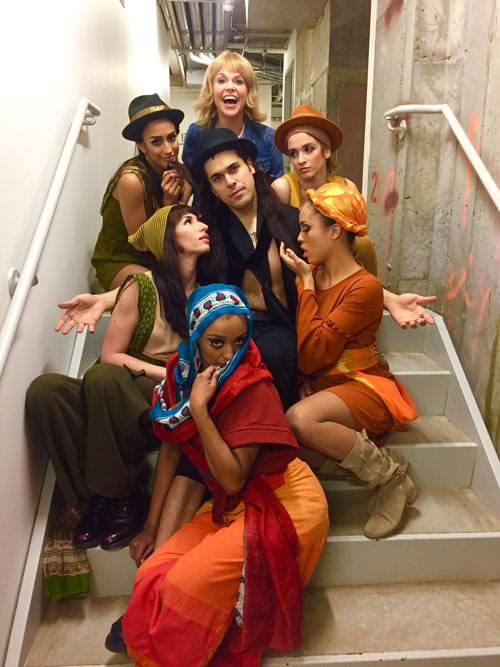 Don't you want to join the Rhythm of Life Church? 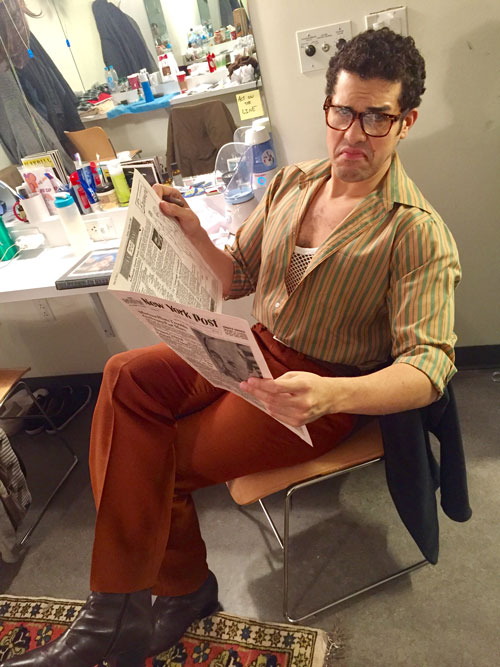 My favorite part of this costume is the mesh undershirt. It's gross and I love it. Don't mess with Herman.