Hot Clip of the Day: Charmer Robert Morse Croons How To Succeed...'s "I Believe In You" 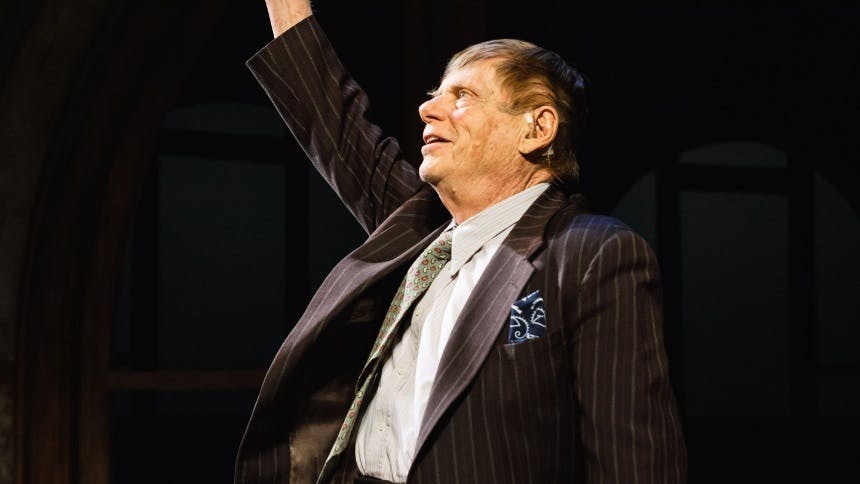 
Ulterior Motives: We believe in you too, Robert Morse. The two time Tony winner, who most recently appeared in the play revival The Front Page, starred in the original Broadway cast of the Frank Loesser workplace musical How To Succeed In Business Without Really Trying which celebrates its 59th Broadway opening night anniversary today. The show has seen two dazzling Broadway revivals in 1995 starring Matthew Broderick and Daniel Radcliffe in 2011 stepping into J. Pierrepont Finch's shoes. Check out when Robert Morse's Finch stood in front of a mirror before a big staff meeting and crooned this inspiring Frank Loesser song.

Ultimate 🙌 🙌 moment: 1971 Tonys, you were a gem. Of the cavalcade of stars that returned for the ceremony, Robert returned to sing the signature tune from the musical 10 years and the film adaptation later. It's so difficult to choose only one moment. Those looks in the mirror! Our favorite? 2:01. That charmer!