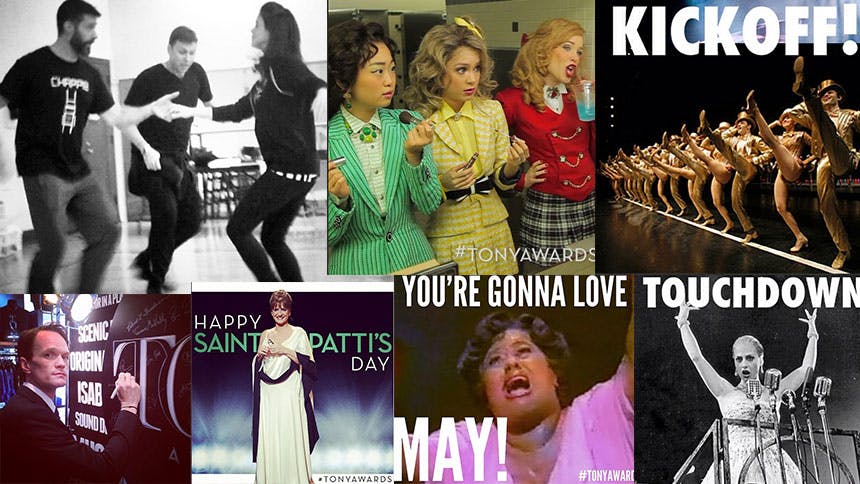 A Broadway star was born on Super Bowl Sunday (how unlikely right?) and her name was Tony. Back on that fateful Sunday in February just about anyone who ever owned a cast album was talking, tweeting and re-sharing hilarious posts from the Tony Awards’ official Instagram account. 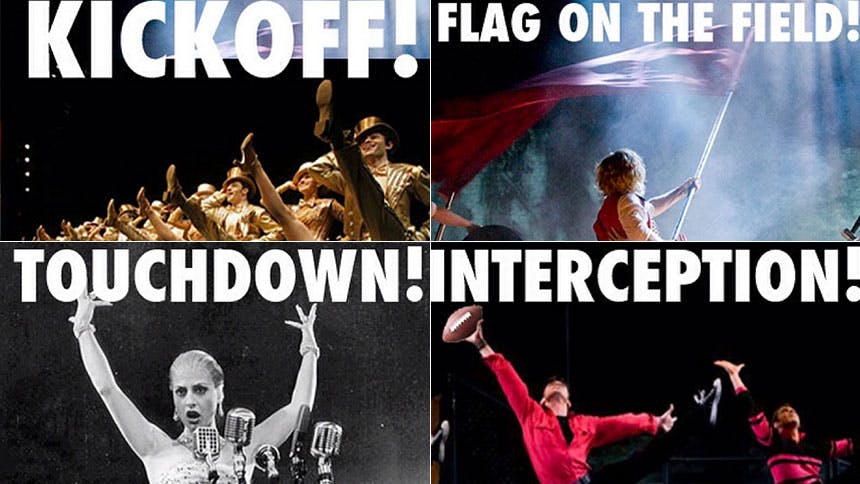 Exhibit A: this collage. Sure, we had to google the football terms but the pics helped.

Since then, the Tony Awards account has had a slew of clever posts, personal favorites including: 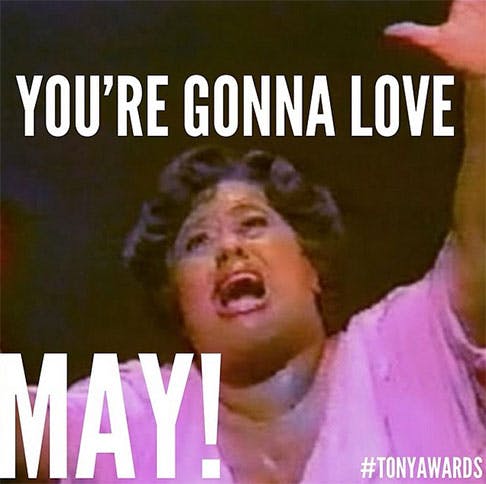 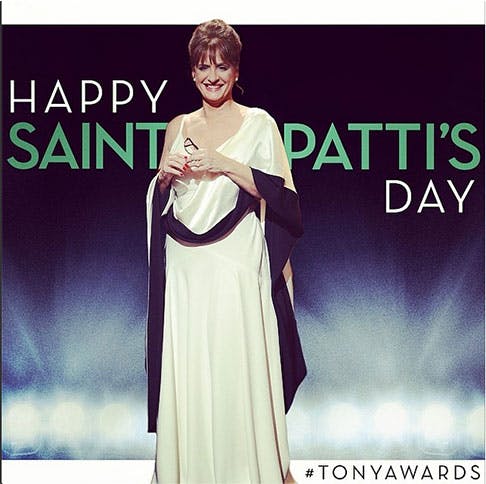 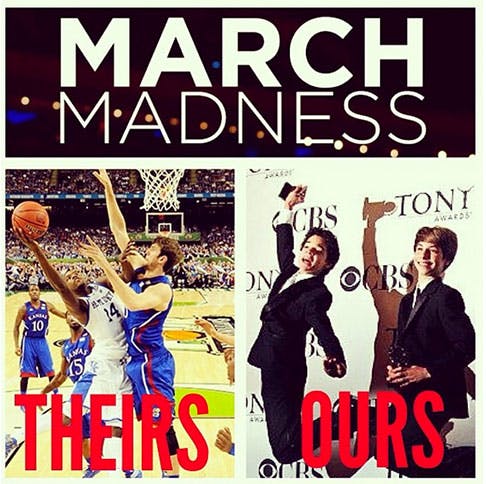 Perhaps the best thing they’ve done since the Super Bowl debut has been this amazing series of Instagram videos of the Heathers hanging in the school bathroom talking about the Best Musical nominees. #BeyondBrilliant.

And the other advantage of following them is that because they are the Tony Awards, they have awesome access and bring followers unqiue behind-the-scenes moments with this season’s big stars. 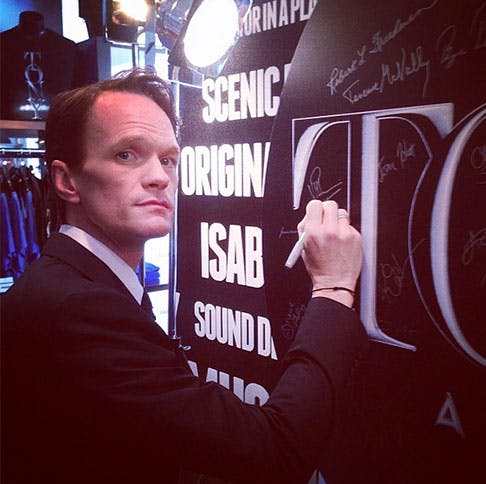 As well as early previews of Tony night performances and rehearsals. 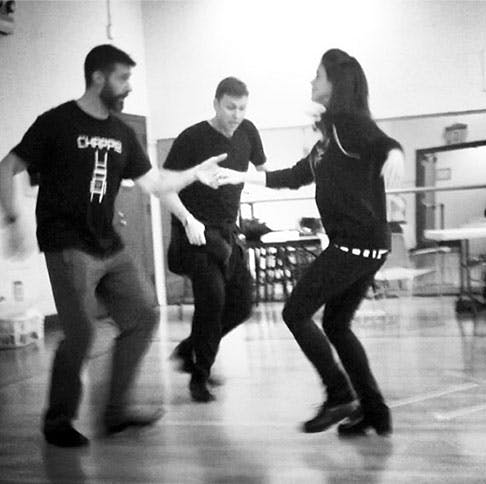 All in all, just make sure you’re following the Tony Awards by June 8, and let them entertain you.