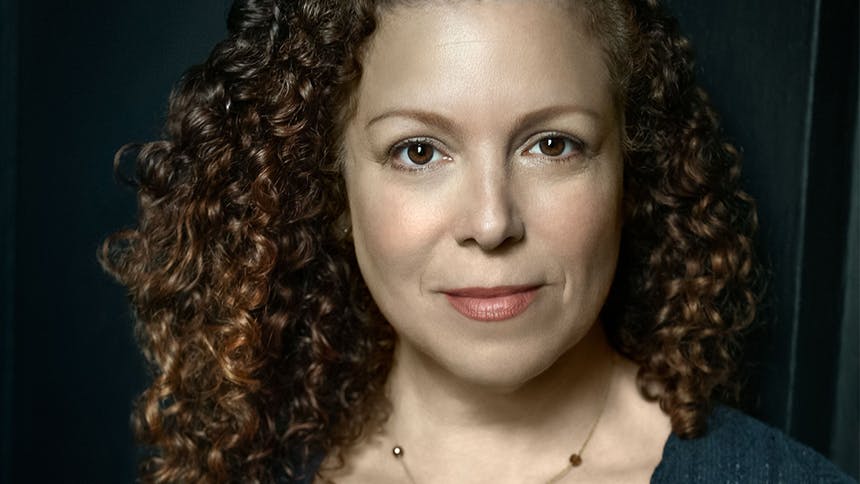 If you treasure the 1980 film Fame the way the BroadwayBox staff does, you definitely know Laura Dean—she played poor Lisa, the dancer who was so loathed by ballet teacher Miss Berg (Joanna Merlin) that she nearly threw herself in front of a subway car.


Others probably know Dean from her stint as Rachel Green’s Bloomingdale’s co-worker Sophie on the iconic TV show Friends.

Now the Broadway award winner (The Who’s Tommy, Doonesbury) is getting ready to make her 54 Below debut on August 19 with a brand-new show that spans all the musical genres and decades. And since Dean made her New York City Opera debut at age 10, we thought, why not ask this High School of Performing Arts grad to give us a crash introduction course to all opera?

I joined the New York City Opera when I was 10 years old, playing Young Juliet in A Village Romeo and Juliet. When I was 12, I won the role of Flora in The Turn of the Screw and performed that in New York, Los Angeles, and Washington DC. I sang with the New York City Opera’s Children’s Chorus for five years, playing street urchins and other assorted young people in Carmen, La Boheme, Turandot, Die Tote Stadt, Mefistofele, Pique Dame, Boris Gudanov, The Magic Flute and many others that I can’t even recall. By the time I was 15 years old, I had grown out of the costumes. Julius Rudel, who was the director of the opera during my time there, approached my mother about me committing to train as an opera singer full time. But I loved rock-n-roll and musical theater too much to give those up, and I declined.

The five years that I was trained by the late, great Mildred Hohner (director of the children’s chorus for over 30 years) are indelibly etched in my memory as some of the most rewarding and demanding times of my young career. I was blessed to be part of a very special group that included the Tony Award-winning composer Adam Guettel (still a good friend), and the other Vanessa Williams (Soul Food & Melrose Place). I have many fond memories of running around (and getting lost) in the labyrinth of hallways, elevators, rehearsal halls and dressing rooms backstage at the New York State Theater.

Below are my five picks for some interesting, entertaining and educational opera clips.


This one brings me back to my days at NYC Opera. I can still sing along to the top of Act II in La Boheme.


I think this is an important documentary that breaks the barriers of racial stereotypes. And the voices are glorious.


Leontyne Price has always been one of my favorite opera singers and this duet with Pavarotti has so much passion and grace.


The very first opera I remember seeing was Die Fledermaus starring Beverly Sills. In my years at City Opera, I remember Ms. Sills as being a warm, generous person and performer. This clip is her final performance at NYC Opera.

Patricia Routledge “I Want to Sing in Opera”


Anyone familiar with Keeping Up Appearances knows what an amazing comic actress Patricia Routledge is, but she is also an accomplished singer. This clip shows how she can seamlessly mesh both skills.