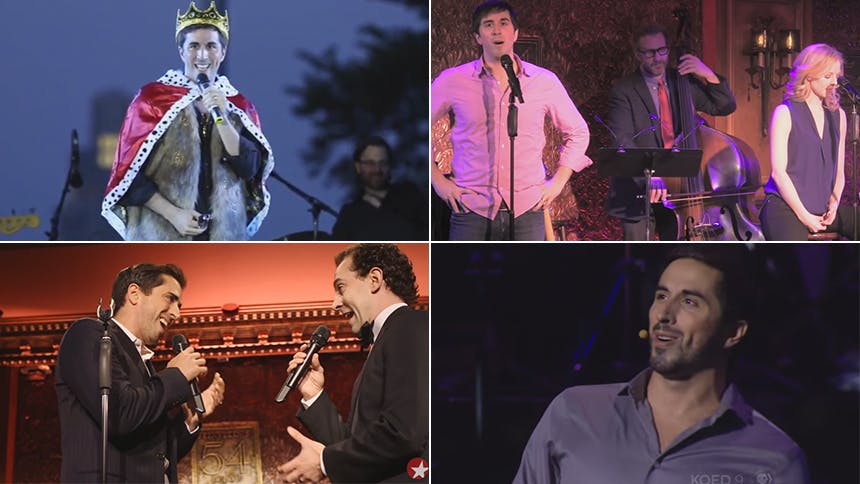 . Scott appeared on Broadway in Jersey Boys, Sondheim on Sondheim, and A Catered Affair, and he won a Barrymore Award for his performance as Fabrizio (opposite Whitney Bashor) in Philly’s The Light in the Piazza. Scroll on to hear this incredible singer do Sondheim, Kander & Ebb, & Lin-Manuel Miranda.

“I Miss the Music” (Curtains)


“Why I Love the Movies” (Homemade Fusion)


See Matthew Scott in An American in Paris at Broadway's Palace Theatre through October 9.