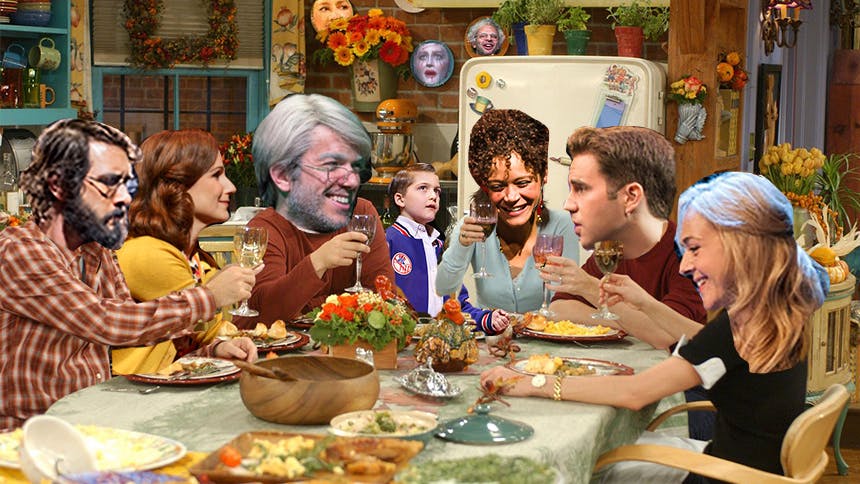 The BroadwayBox team got together over some turkey and debated the 10 performances from the fall season we're most thankful for this Thanksgiving. And like RuPaul before me, "I've consulted with the judges, but the final decision is mine to make." Presented alphabetically:


Trina was a dream role for Stephanie J. Block and it’s clear why. The Tony nominee actually makes you LOL and ugly cry throughout the course of her journey. Her effervescent “I’m Breaking Down” stops the show cold, then her “Holding to the Ground” absolutely shatters your heart. It’s a performance that can’t be missed.


As “the slut” Helene, Ms. Amber Gray gave me life more than a character has in a hot minute. When those double doors open, and she stands there decked out in emerald fur for her big showstopper “Charming”, I was done. Shook to the MF core. I would see a production where it’s just her singing “Charming” for two hours and 30 minutes.

Josh Groban’s long-awaited Broadway debut does not disappoint. To hear that voice from that proximity is chill-inducing. He’s also the heart of the show (surrounded by some pretty despicable Russians) so you can’t help but love his Pierre.

Rachel Bay Jones breaks your heart and leaves you for dead at the Music Box Theatre. She plays Ben Platt’s character’s single mom, doing the best she can all alone with a teen who is really different. There isn’t enough wine or tissues in Times Square to get you through her big solo “So Big/So Small”.


If the Tony Awards still give out special awards for "adding lustre to the Broadway season", they need not look further than Oh, Hello’s duo, Nick Kroll and John Mulaney. With their addicting pronunciations and their jaw-dropping, politically incorrect observations, these characters will leave with a piece of your heart. Their friendship is the ultimate Broadway #SquadGoals. 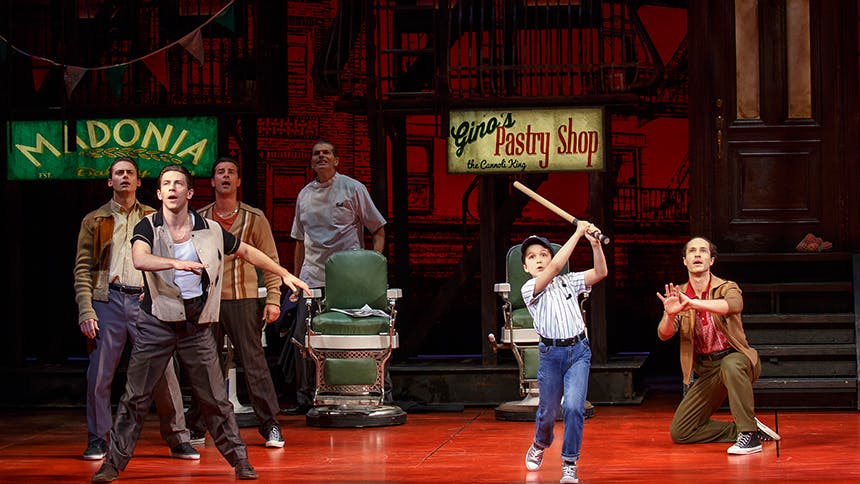 
The youngest member of A Bronx Tale makes a HUGE impression with his featured role as Young Calogero. He’s playing in the big leagues with Tony nominees and Broadway stars, and here he is knocking it out of the park. His big song “I Like It” full-out stops the show, and it’s the one you leave the Longacre singing. 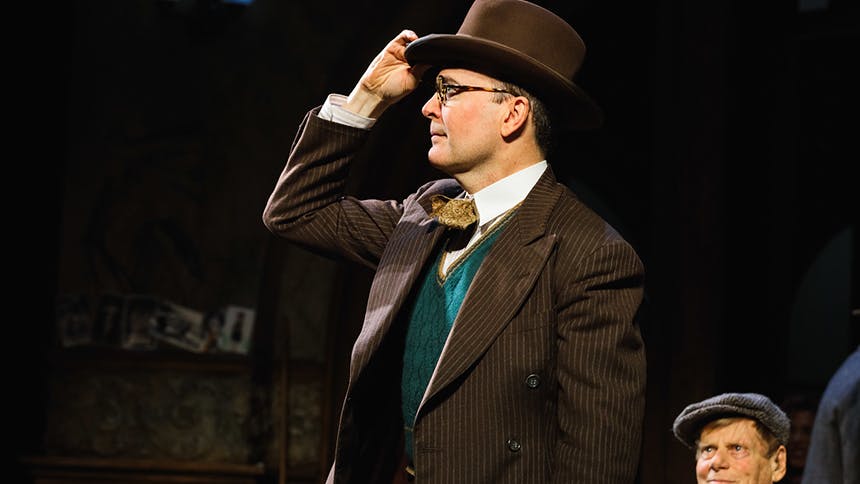 
Jefferson Mays is such a joy to watch in The Front Page; it’s a marvel. All of his germaphobe business brings plenty of laughs, but the meal here is his shtick with an umbrella and his hilarious scene with Nathan Lane. It’s hard to steal a scene with a cast like this but Mays manages with aplomb.

Tony and Olivier winner Janet McTeer is serving you everything you want from the wicked La Marquise de Merteuil. She is the physical embodiment of seduction and confidence. But since this is McTeer, there are so many layers, and when she lifts that veil (even momentarily) to show us the hurt and pain, it’s gasp-worthy.


For Grizabella aficionados, Mamie Parris’ Grizabella is somewhere between Betty Buckley and Laurie Beechman as one of the all-time best. Her “Memory” is an event. It feels like the whole show leads up to this one moment, and boy does she deliver.


Last year, Cynthia Erivo shot to Broadway stardom for her incredible and true performance as Celie in The Color Purple. This season, we get Ben Platt’s absolutely heartbreaking, star-making performance as the title character in Dear Evan Hansen. It feels like a performance people will talk about for years and years to come.