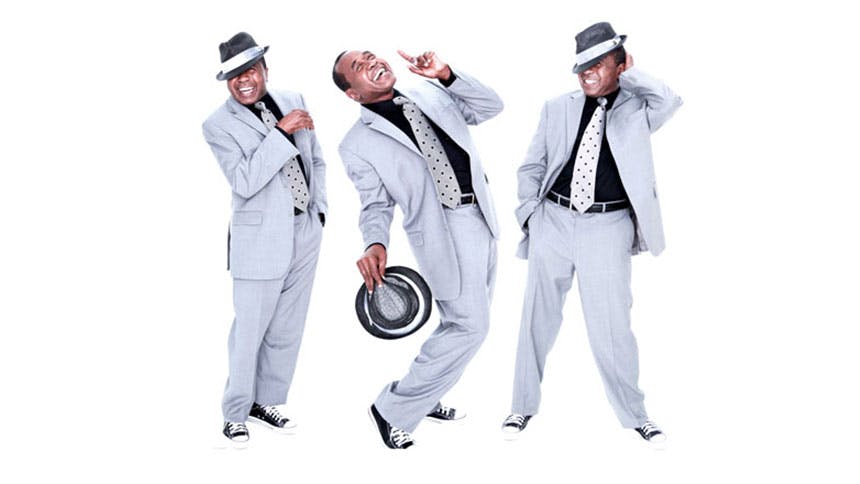 Tony Award-winning star (in the truest sense of the word) Ben Vereen takes the stage at Feinstein’s/54 Below this week to thrill New York audiences with his new career-spanning solo show.


Vereen’s early work in the theatre included the tours of Sweet Charity, Hair and Golden Boy, the latter in which he understudied Sammy Davis Jr.


His big break came in 1972 playing Judas Iscariot in the Broadway premiere of Andrew Lloyd Webber & Tim Rice’s Jesus Christ Superstar. For his performance he won the 1972 Theatre World Award and received a Tony nomination for Best Featured Actor in a Musical.


The following year he won the Tony Award for Best Actor in a Musical for his now-iconic performance as the Leading Player in Broadway’s original Pippin.

BroadwayBox recently caught up with the American Theatre Hall of Fame inductee to hear from him about the role he considers his career game-changer and was shocked to hear a wonderful story about Langston Hughes, 1965 Harlem, and a young man who would become a Broadway icon.

For me, the first game change was my first job. The Prodigal Son off-Broadway at the Greenwich Mews Theatre, in the basement, directed by Vinnette Carroll and written by Langston Hughes. I was on the boards—and of course other stuff came along, Pippin and Roots, and they were game-changers in my life—but the fact that you’re working in this business is a game-changer. My life changed for the good. Langston Hughes chose me. We hung out; we had dinner; we became friends. This was magical.

I didn’t know who Langston Hughes was until he took me to Harlem for the first time. I was a kid from Brooklyn and my whole world was Brooklyn—the Dodgers, the Apollo in Brooklyn, Coney Island. When someone told me I was going to Manhattan I thought I needed a passport; I really did. It was crazy going to Harlem with Langston Hughes. Going up the stairs to his little apartment, sitting with him, then him handing me a signed copy of his book I Wonder as I Wander. Talking to me about the renaissance and all the wonderful people there. I’m now writing a piece called Harlem, which deals with that whole period from World War I to World War II.

Providence had a big deal to do with my career. I believe in divine destiny and that people come into our lives for a reason. I believe that people have come into my life when I have felt like ‘what am I doing here?’ And then he shows up—a guy name Ray Cooper shows up and sends me to summer stock. One day I’m out of money and looking at backstage and there’s Sweet Charity; I meet Bob Fosse and he becomes my mentor. Then I go to London with Sammy Davis, Jr. It’s all been magically divine and I’m so thankful. That’s what my show is about here [at 54]. A thank you to my audience. 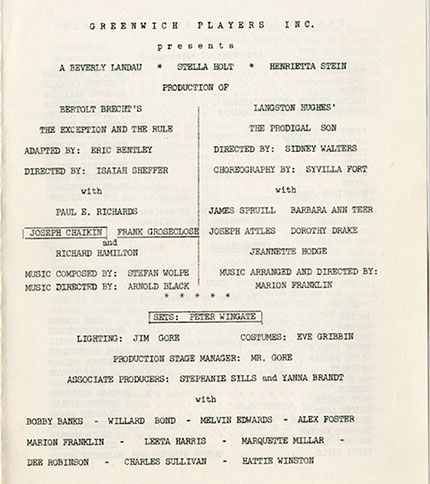 See Ben Vereen live at Feinstein’s/54 Below through January 30.

Feinstein's/54 Below
Best Priced Tickets
Newer
Hot Clip of the Day: It's a Saigon Belting Battle Between Lea Salonga & Claire Moore
Older
Five Burning Questions with The Phantom of the Opera's Piangi, Christian Šebek
Sign up for BroadwayBox Discount Alerts