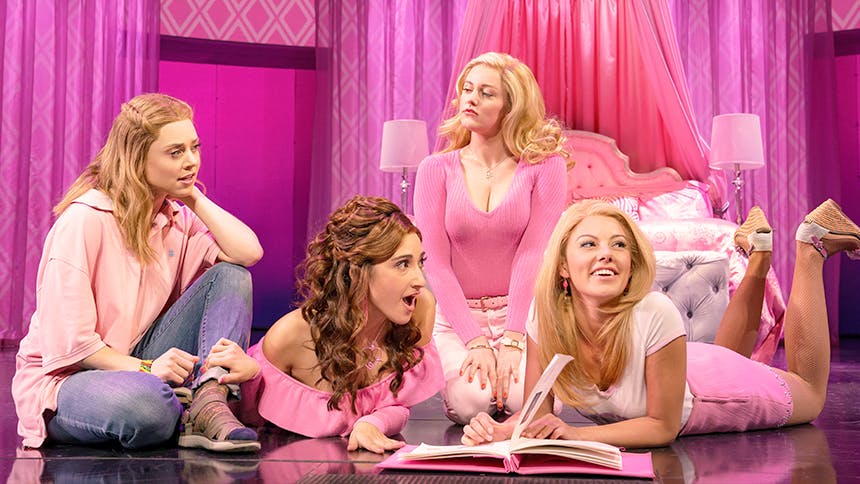 There's a new mean girl at North Shore High School, and she fierce! Krystina Alabado takes over the role of Gretchen Wieners in the Tony-nominated hit musical Mean Girls on March 12 (replacing Tony nominee Ashley Park). Krystina previously appeared on Broadway in American Idiot and American Psycho; she starred in the Spring Awakening and Evita tours; and she SLAYED off-Broadway as the leading lady of The Mad Ones. Scroll on for 10 videos of your new Broadway obsession, Krystina Alabado and her killer voice.

"Freedom", The Mad Ones


"Just Around the Riverbend", Pocahontas


"Another Suitcase in Another Hall", Evita


"Mama Who Bore Me", Spring Awakening


"Unworthy of Your Love", Assassins


"Cool for the Summer"

Mean Girls
Discount up to $40.50
Newer
Broadway Unplugged: Learn "Samuel Cohen's Family Tree" from the Stars of Off-Broadway's The Other Josh Cohen
Older
Rent Take Two! Watch Schooled (The Goldbergs Spin-Off) Perform "What You Own"
Sign up for BroadwayBox Discount Alerts