10 Featured Actresses Who Stopped Their Musicals This Season 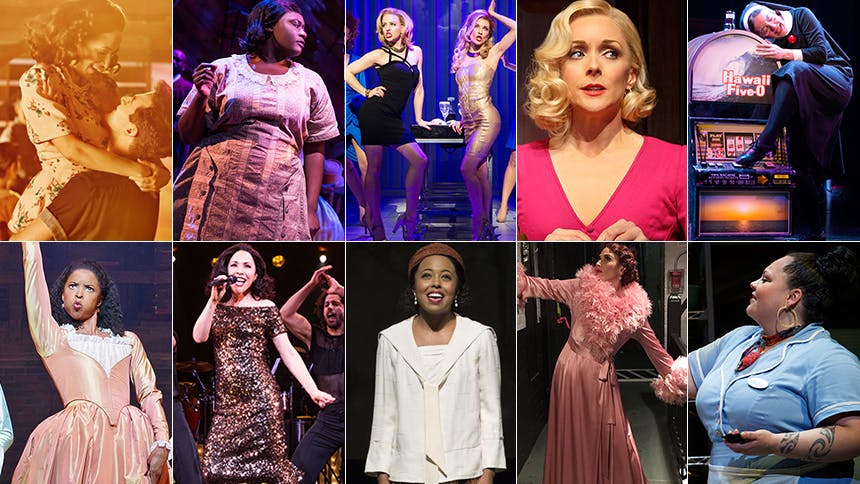 This year was a great year to be a featured actress in a musical—the five who snagged Tony nominations would all be winners in another season, and some who weren’t even nominated would have been winners in another season. The 10 ladies spotlighted below (in order of show opening) all stopped their respective musicals when they took center stage to sing these numbers.


Lesli Margherita, “That Mister Man of Mine”, Dames at Sea


Jane Krakowski, “Trip to the Library”, She Loves Me


Helene Yorke (& Morgan Weed), “You Are What You Wear”, American Psycho


Adrienne Warren, "I'm Simply Full of Jazz" and “I'm Cravin' That Kind of Love”, Shuffle Along

She Loves Me
Best Priced Tickets