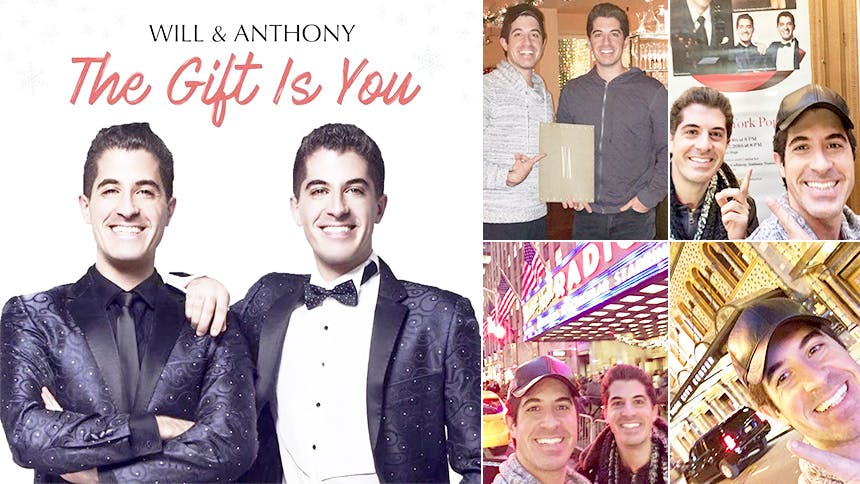 Will and Anthony Nunziata are all about spreading the holiday cheer in 2016. First the twins released a Christmas EP titled The Gift Is You, a mix of beloved holiday tunes and original songs. The title track (featured below) was inspired by the strength of the twins' mother aka "Mama Nunz" as she battled with breast cancer this year.


Will and Anthony will sing the soaring ballad and several other classic Christmas songs live at Carnegie Hall on December 16 and 17 as they join The New York Pops and siblings Liz Callaway and Ann Hampton Callaway for Make the Season Bright. In advance of the concert event, the twins shared with BroadwayBox their favorite New York spots to visit during the holiday season (or anytime really). 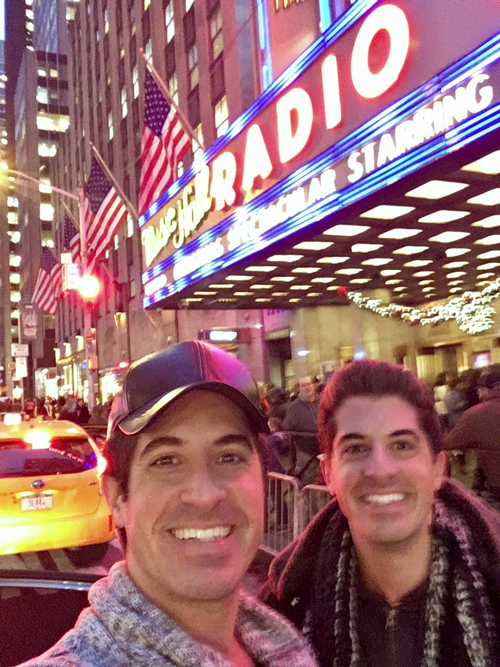 A NYC tradition! The high-kicking Rockettes, wonderful songs, and Santa! How can you go wrong?! 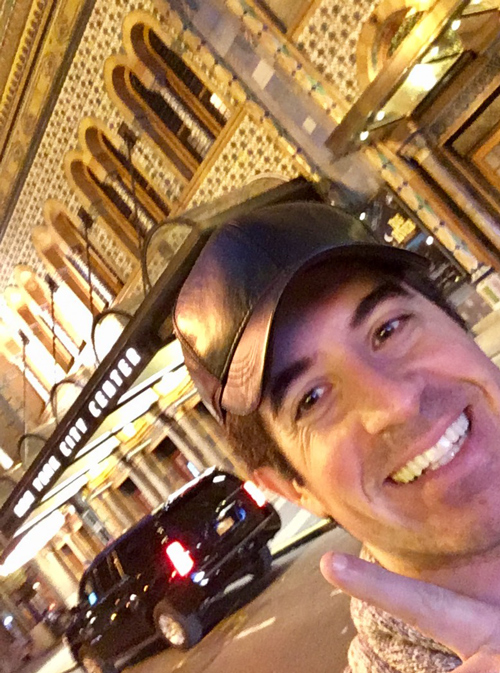 One of Will's favorite spots in the city, you can catch memorable shows as part of the Encores! series, special concert events with some of our best musical theatre talent, and take notice of the beautiful architecture both inside and outside the theatre. 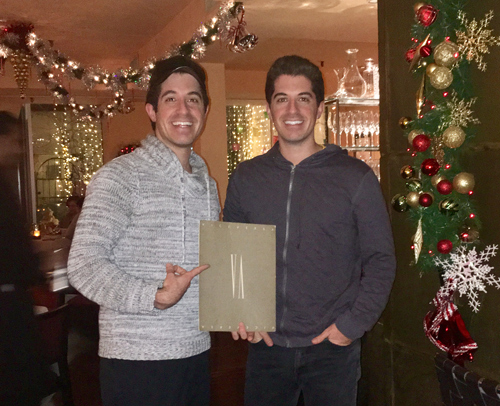 Our favorite restaurant in NYC! Located in the heart of Hell's Kitchen, Vice Versa has the best Italian food, service, and specialty drinks in the city. Also, they sure know how to decorate for the holidays—even hosting their very own tree lighting every year! Make your reservations today by calling 212.399.9291—and tell them Will & Anthony sent you! 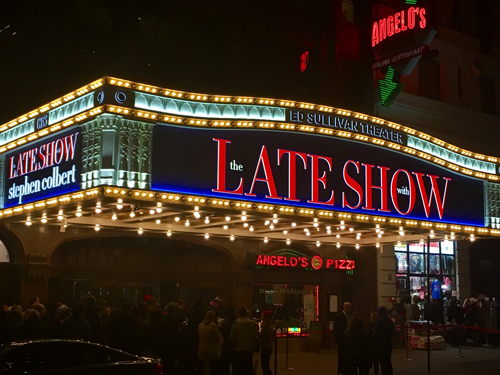 Anthony took this selfie, but couldn't figure out how to get his face in it! This is a special show to us as our late-grandfather, Bill Wendell, was the Late Show announcer for 15 years when David Letterman was the host. Stephen Colbert is one of Anthony's favorite hosts, so go be part of the live studio audience for The Late Show when you're in NYC next. Oh, and Anthony will work on taking selfies this Holiday season! 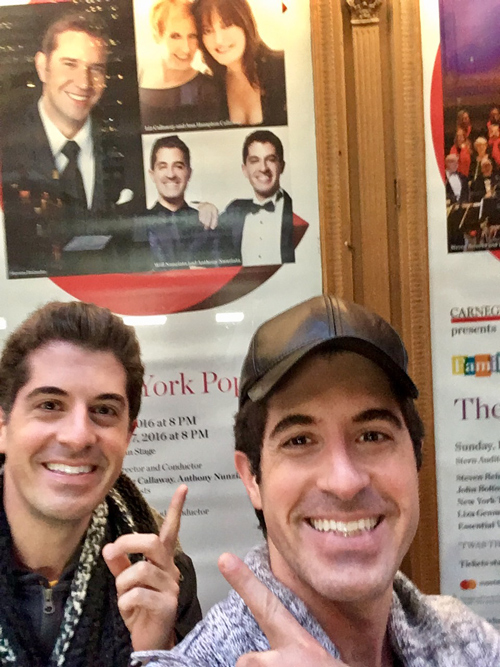 Performing here in the main hall has always been the ultimate dream since we were younger. We can't wait to make our Carnegie Hall debut and ring in the Holiday season with friends Liz & Ann Hampton Callaway, maestro Steven Reineke and the New York Pops on December 16 & 17, 2016.

Don't miss Will and Anthony's Carnegie Hall debut in 'Make the Season Bright' on December 16 and 17.

Newer
Hot Clip of the Day: Hairspray Live!'s Jennifer Hudson Won the Night with "I Know Where I've Been"
Older
OBC Dynamite Judine Somerville Brings Us Back to the 60s with Her Hairspray Live! Costumes
Sign up for BroadwayBox Discount Alerts