TBT: Before Seeing Janet McTeer in Bernhardt/Hamlet, Check Out These Rare Clips of the Legendary Sarah Bernhardt 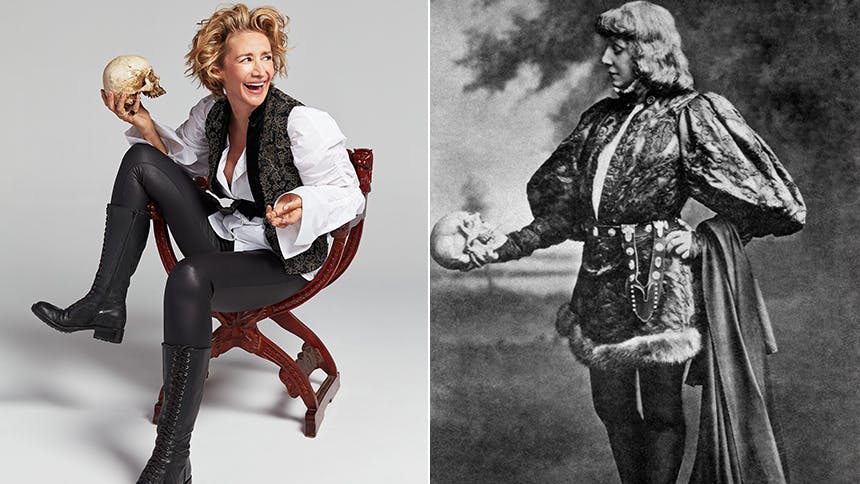 Tony, Olivier, & Golden Globe Award winner and Oscar and Emmy nominee Janet McTeer returns to Broadway headlining Roundabout’s world-premiere production of Theresa Rebeck’s new play Bernhardt/Hamlet. Janet (who won a Tony for her 1997 Broadway debut as Nora in A Doll’s House) takes on one of the most revered actresses of all time, Sarah Bernhardt, as Sarah prepares for her historic performance as Hamlet in 1899.

The French stage and silent screen star Sarah Bernhardt was a living legend. She was said to be "the most famous actress the world has ever known". Beyond her groundbreaking career as an actress, author, teacher, and theatre owner, Sarah was one of the first women to star in moving pictures.

Get a glimpse of Sarah and her legacy in these five rare video clips.

Hamlet’s duel with Laertes, filmed in 1899


A silent stage performance from 1905