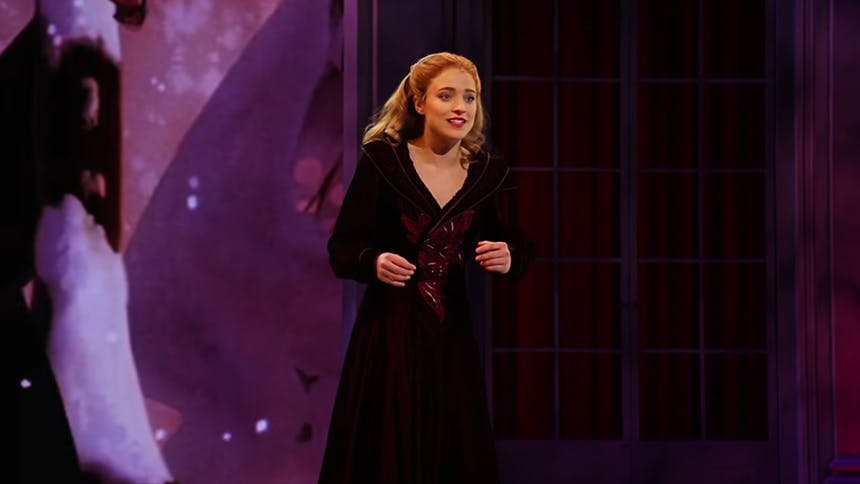 The hit musical adaptation of Anastasia

celebrated the 20th anniversary of the film with a special performance of “Journey to the Past” by leading lady Christy Altomare singing in front of the animated scene from the film, and it was EVERYTHING.


Scroll on as BBox dissects the performance and why we loved it so much.

First thought, I should watch the Anastasia movie again now as an adult…and I love Christy’s coat.

Cartoon Anastasia, the time has come…

Pour one out for the animated dog and all the animated cartoon animals that never made the stage musical adaptations (:50)

During the “home, love, family” you have to appreciate the subtlety of the show and how this number is legit just her center stage, singing and acting her face off. 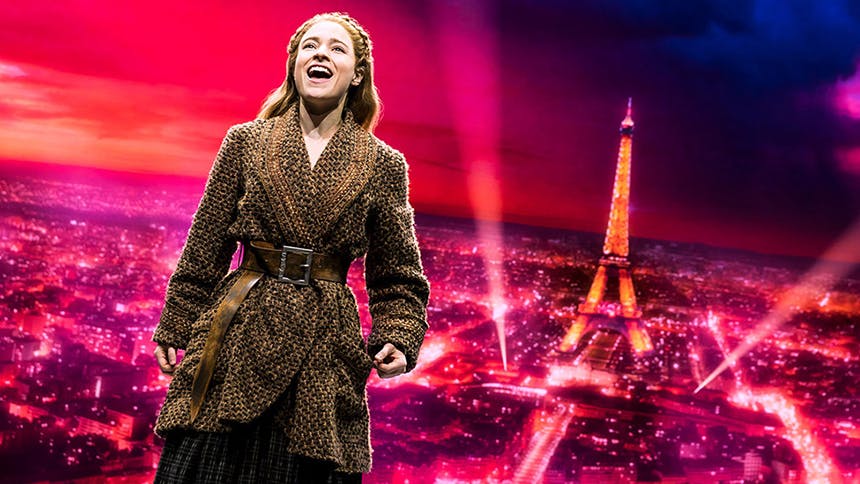 
When Christy steps forward around 2:05 you can feel an energy shift. Like When Curtis leaves the stage and it’s just Effie and she’s like, “Buckle up, it’s time to sing.”

How many times do you think Christy has performed this number in the last year or so?

Yes, line readings. She is hitting these words in an interesting way. That “find my FUTURE” (2:21).

I just realized I haven’t looked at the cartoon in about a minute. Christy is SLAYING. I’m gonna rewind to 2:05 and watch this whole section again.

Director Darko Tresnjak once said finding the perfect Anya was like the search for Scarlett O’Hara (Google it, children) but it really paid off for them ‘cause she is perfection. 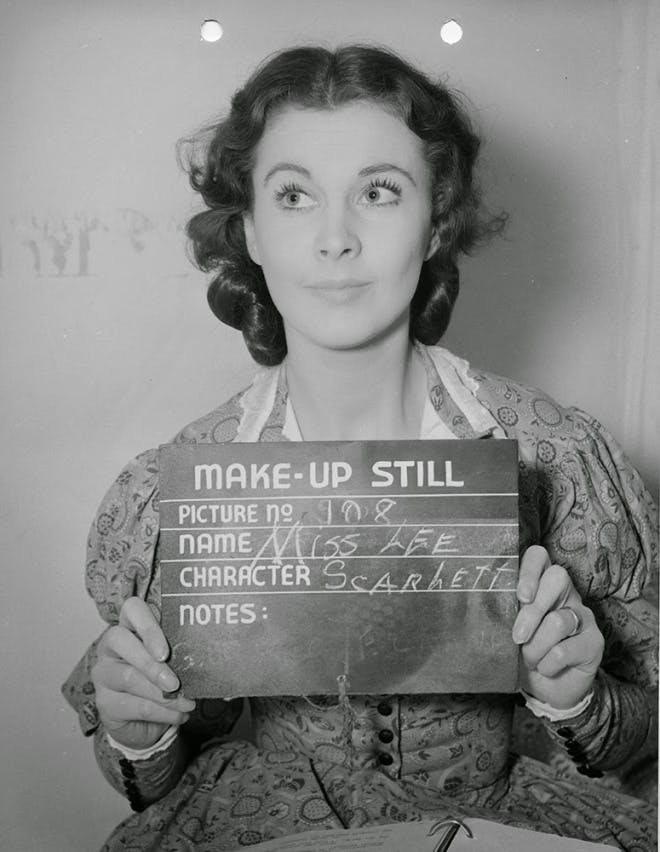 Snaps, claps, and finger waves for what she did from 2:38-the end.

This arm motion will always remind me of Patti in Gypsy.

Then that sweet, humble bow. Gosh, what an angel.