Hot Clip of the Day: Get a Little Ruthless! Today 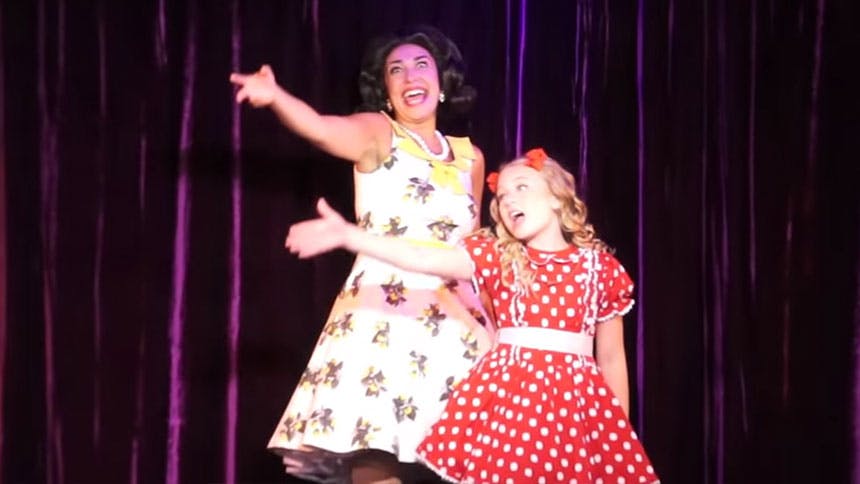 
Ulterior Motives: Get this: the two Ruthless! leading ladies are both performing solo shows at Feinstein's/54 Below this month. Kim Maresca, who stars as Judy Denmark, takes the stage March 17; and 11-year-old Tori Murray, who plays her daughter Tina, makes her 54 debut on March 29.

Ultimate 🙌 🙌 moment: "Tina's Mother" is my favorite number in the show, but let's give it up for the note Kim Maresca hits in "Angel Mom" at 3:28 and the one she holds all Gypsy Rose Lee'd out at 3:52.