Hedwig Is Coming! 10 GIFS of Neil Patrick Harris Getting Exquisite 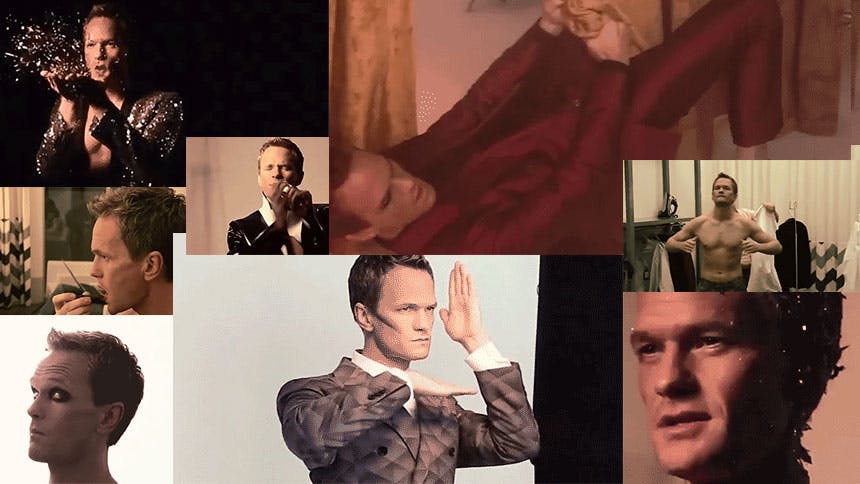 Frequent Tony Awards host Neil Patrick Harris is getting ready to show Broadway’s what’s up as he returns to the stage as the titular transgender rock star in the first-ever Broadway mounting of Hedwig and the Angry Inch. To steal from Harris’ TV persona Barney Stinson, this performance is going to be legen-wait-for-it-dary.

And speaking of waiting for it—Hedwig doesn’t even begin performances at the Belasco Theatre until March 29, but fear not, we have some very Hedwig-gy GIFS to hold you over. Harris recently worked with photographer Michael Muller for a spread in Out Magazine’s April 2014 issue, and BroadwayBox has created 10 GIFS from that shoot that make us put on some make-up, turn up the eight-track and pull the wig down from the shelf.

And the eyes have it!

That was March 29 at the Belasco Theatre.

You are ready to take this wicked little town by storm, Neil.

Check out the full behind-the-scenes video below.