Girl’s Got Pipes! Why Katie Thompson Is a Gift to Musical Theater Fans 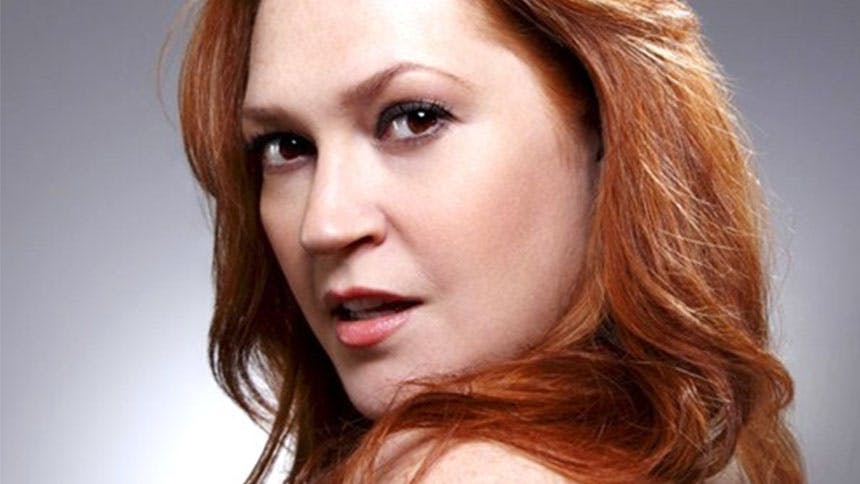 Katie Thompson nearly set the Public Theater on fire with her scorching, show-stealing performance as tough Texas broad Vashti Hake Snythe in the off-Broadway musical Giant in 2012. And though she has yet to make her Broadway debut, Thompson is an established singer/songwriter with an ever-growing theater fan following. On December 22, Thompson and her showbiz pals take over The Duplex with an encore engagement of her new holiday show Christmas with a K. If you aren’t already a Thompson convert, these five videos will show you the light.

Let's start this party with her insane performance of "Leave Luanne"


Now let's get a little emotional with "No Reason At All"


While we are feeling it, let's hear her original song "It Doesn't Hurt"


But she's also really funny, like in "I'm Not Pregnant"


And if you're still not sold, then here's "Think of Me"

Newer
Six Cast Recordings That Rocked Our World in 2013
Older
This Is Why Every Fansie Needs to Own Newsies: Stories of the Unlikely Broadway Hit For Christmas