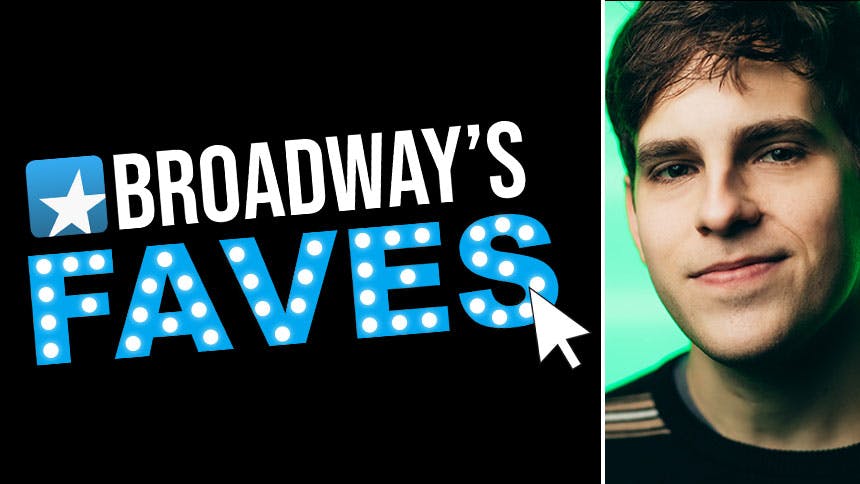 Taylor Trensch has been delighting New York audiences since his breakout role in off-Broadway's Bare revival. He played featured roles in Matilda and Wicked before leading the Tony-winning play The Curious Incident of the Dog in the Night-Time and the Tony-winning musical Dear Evan Hansen. He stole every scene in the Hello, Dolly! revival, and now he's back at the Shubert Theatre giving another undeniable performance as Dill in the stage adaptation of To Kill a Mockingbird


Taylor is the latest Broadway star to participate in our new series "Broadway's Faves", where we ask some of our Broadway favorites to share with us their all-time favorite YouTube videos. What better way to spend isolation than introducing yourself to new, great B'way YouTube clips? Click the video below to watch Taylor sound off on his obsession with Tony winner Lillias White.


To have a total Lillias White spiral, click here, and to watch the full Funny Girl video, click below.


Don't miss your chance to see Taylor Trensch live as Dill in To Kill a Mockingbird when the musical resumes performances at Broadway's Shubert Theatre.

To Kill A Mockingbird
Best Priced Tickets
Newer
#BroadwayRemixChallenge ... Challenge Accepted and Blessed!
Older
Hot Clip of the Day: Karen Ziemba Kicking Up Her Heels with The Rockettes