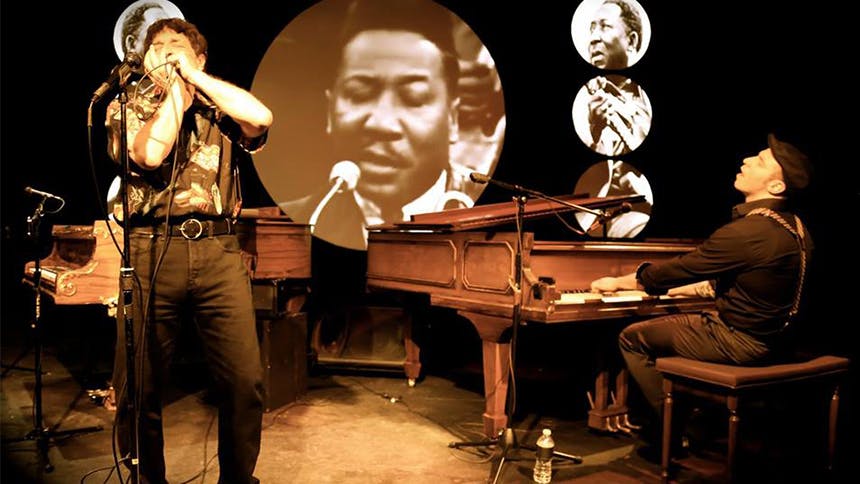 takes music fans on the journey of boogie woogie (the wildly popular WWII dance craze) and how it has a hand in today's pop music, blues, jazz, swing, R&B, hip hop and rock.


The talented duo who serve as the evening’s guides, historians, and killer entertainers are Bob Baldori and Arthur Migliazza.

Below, BroadwayBox hears from each of the guys about the three albums that completely rocked their world.

James Booker, Resurrection of the Bayou Maharajah: Live at the Maple Leaf Bar 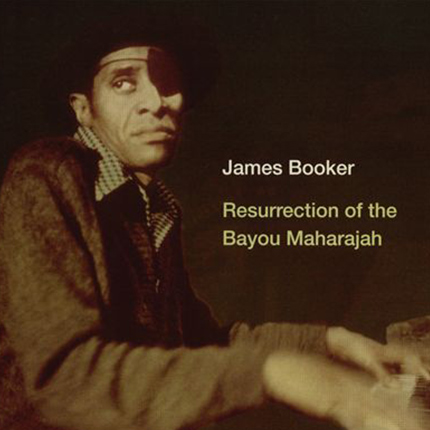 Why I Chose It: Best piano playing ever.
Year I Discovered It: 1994. I was already a Booker fan, so looking for any new tracks by him., etc
Ultimate Track: "By Myself", but they are all classic. 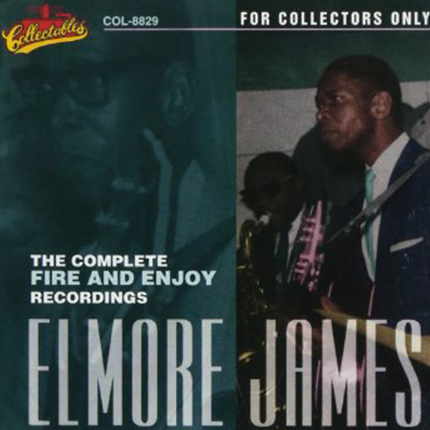 Why I Chose It: Most electric of all electric blues & jazz.
Year I Discovered It: 1994—riding around in a Lincoln Continental with Chuck Berry.
Ultimate Track: “There's Something Inside Me” —but so many good ones it is hard to pick. 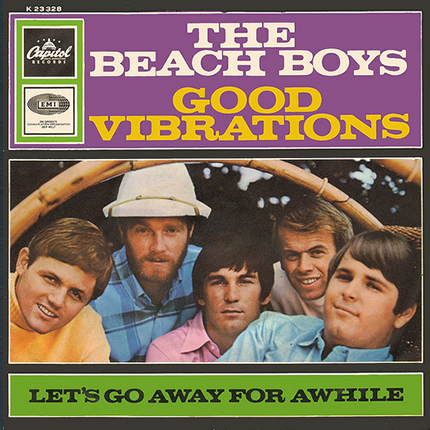 Why I Chose It: A masterpiece.
Year I Discovered It: 1966. We were in California recording in the same studio as The Beach Boys—United Western Sound on Sunset Boulevard, with Lou Adler as our producer. Same year. It was a great era.
Ultimate Track: “Good Vibrations”— the song was first released as a single, but then put on the album Smiley Smile. 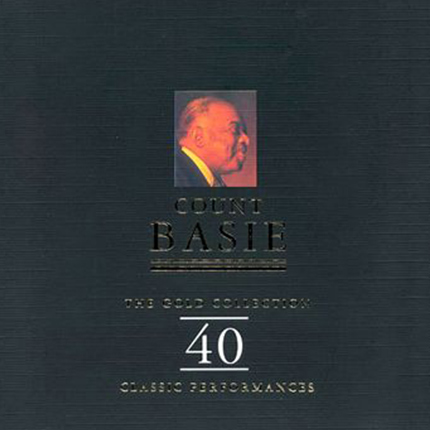 Why I Chose It: I love the sound of the album and the band really swings! I used to listen to this album all the time in my car when I lived in Japan 2002-2003. I have great memories associated with listening to the album. It was one of the best times of my life.
Year I Discovered It: 2002. I grabbed a handful of cassette tapes that I thought I might want to listen to when I moved to Japan. I had heard this album before but it was only when I started listening to it in Japan did I really get into it.
Ultimate Track: “One O’Clock Jump”. 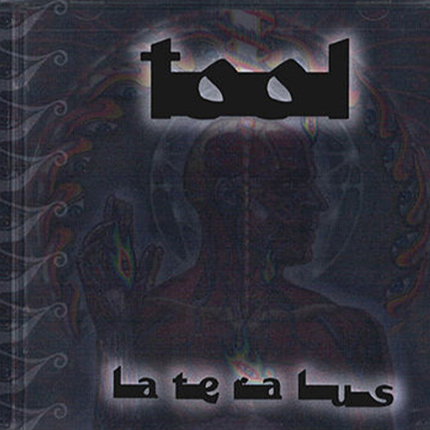 Why I Chose It: I have listened to this album more than any other album, ever. It is pure genius. Everything from the sound of the album, to the song arrangements, to the lyrics. I love it. It never ceases to be inspiring to me. And how they can groove in odd time signatures so effortlessly is just amazing.
Year I Discovered It: 2001. I was a junior at the University of Arizona and my roommates were metal heads. They brought this album home when it first came out and I had them make me a copy. I’ve been listening to it ever since.
Ultimate Track: “Lateralus”. 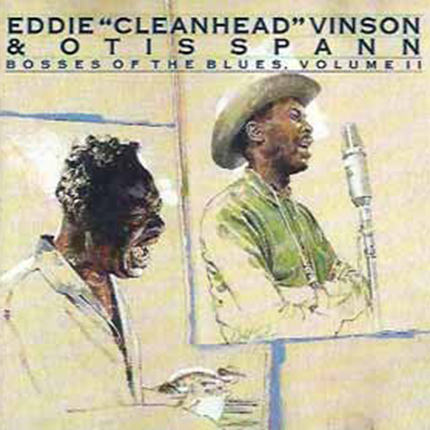 Why I Chose It: Otis Spann is one of my heroes, and this album shows his amazing artistry beautifully. This is another album I have listened to forever… over and over.
Year I Discovered It: 1991. My blues piano teacher turned me on to it. I was in 5th grade. By the time I was in 6th grade I had this album on repeat almost every day. Much of what I have learned of Otis Spann’s style was facilitated by this album being ingrained into my subconscious.
Ultimate Track: “Got My Mojo Working”.


Get over to Time Square’s Elektra Theatre before January 16 to see Bob Baldori and Arthur Migliazza in ‘Boogie Stomp!’, a night of music you won’t soon forget.