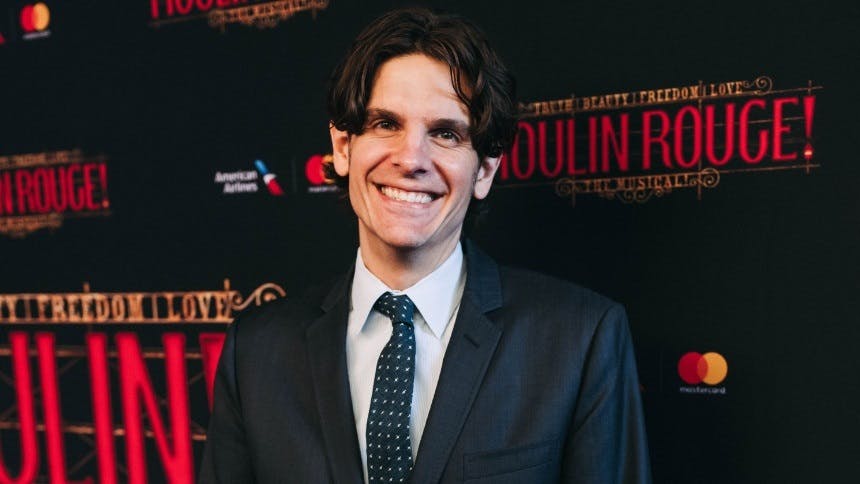 Mermaid Pirates. Two elderly Upper West Side men with #TooMuchTuna. Adrian's knockout love interest. These are only three of the subjects of the exciting musicals and plays that can be found on Broadway director Alex Timbers' Broadway directing resume.

Let's have Oh, Hello! on Broadway's John Mulaney speak more about the many merits of Mr. Timbers when he was presenting him with The Drama League's 2019 Founder's Award for "Excellence in Directing."

No day like August 7th, Alex Timbers' birthday, to have a stroll down memory lane visiting seven of his memorable Broadway productions. Happy Birthday Alex!


Peter and the Starcatcher