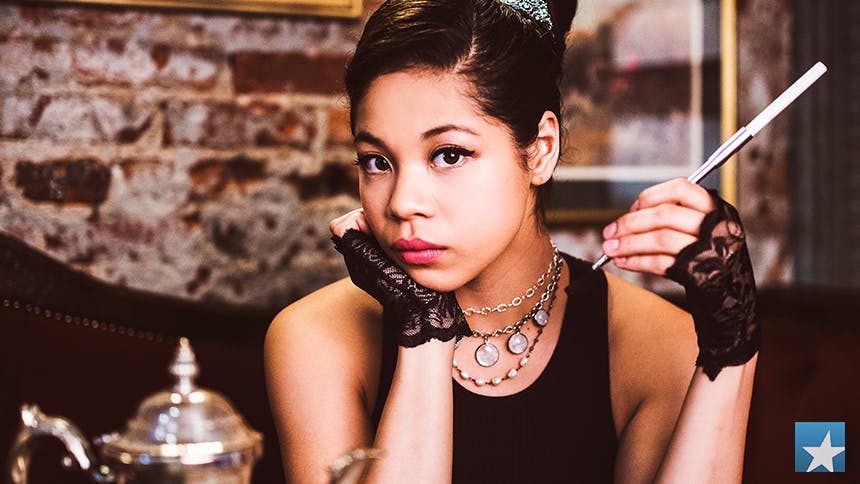 Photographer Jenny Anderson and the incredible stylists Kayla Foster of TriStyle & Julianna Alabado team up with BroadwayBox to present a new photo series in which the breakout stars from Broadway's spring season serve up a modern take on some iconic New York film characters. Next up is 2017 Tony Award nominee Eva Noblezada (who makes a Broadway debut for the books as Kim in the first-ever Broadway revival of Miss Saigon

) giving us a fresh spin on Breakfast at Tiffany's heroine Holly Golightly. 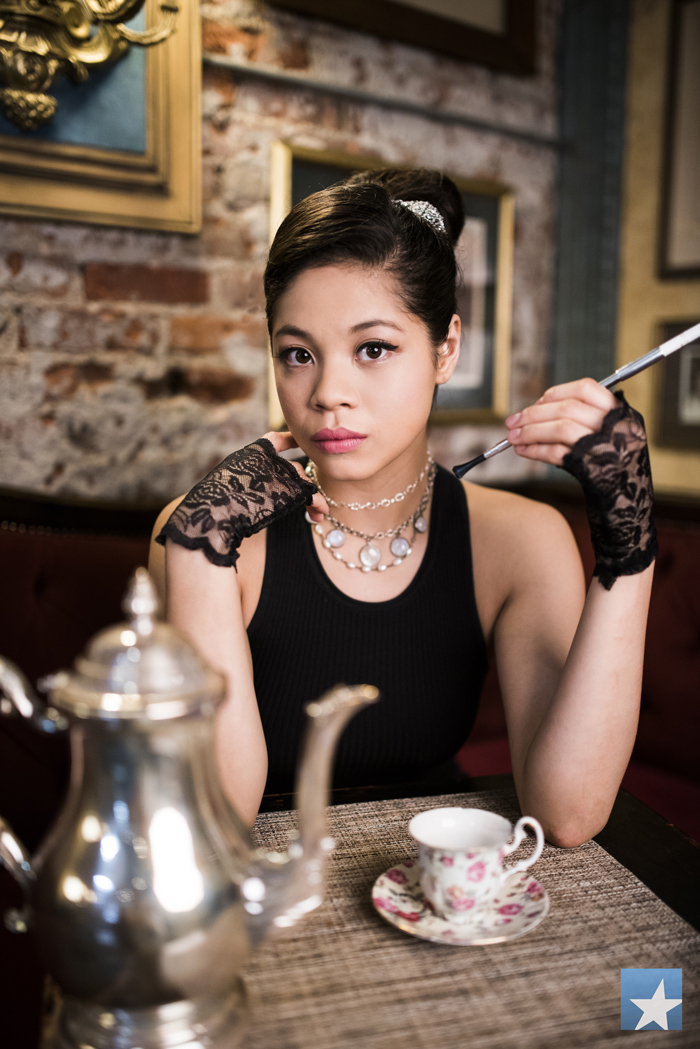 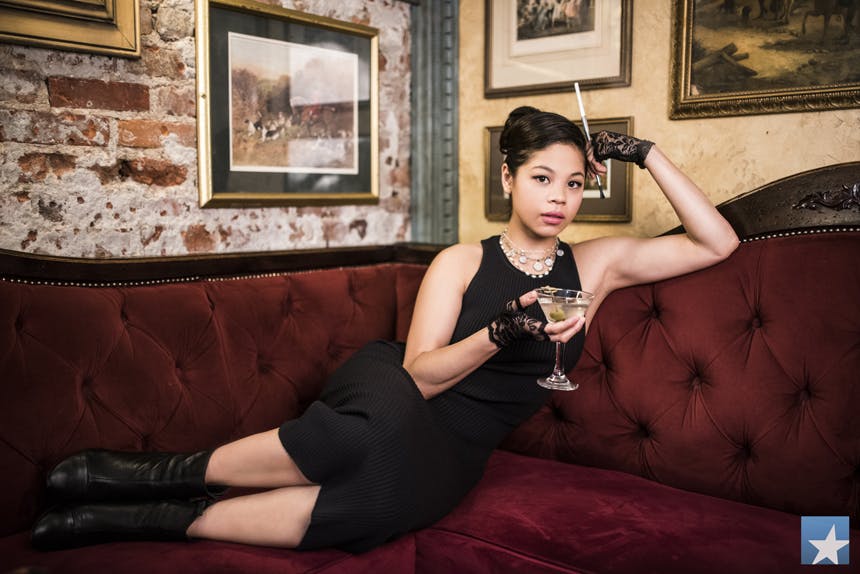 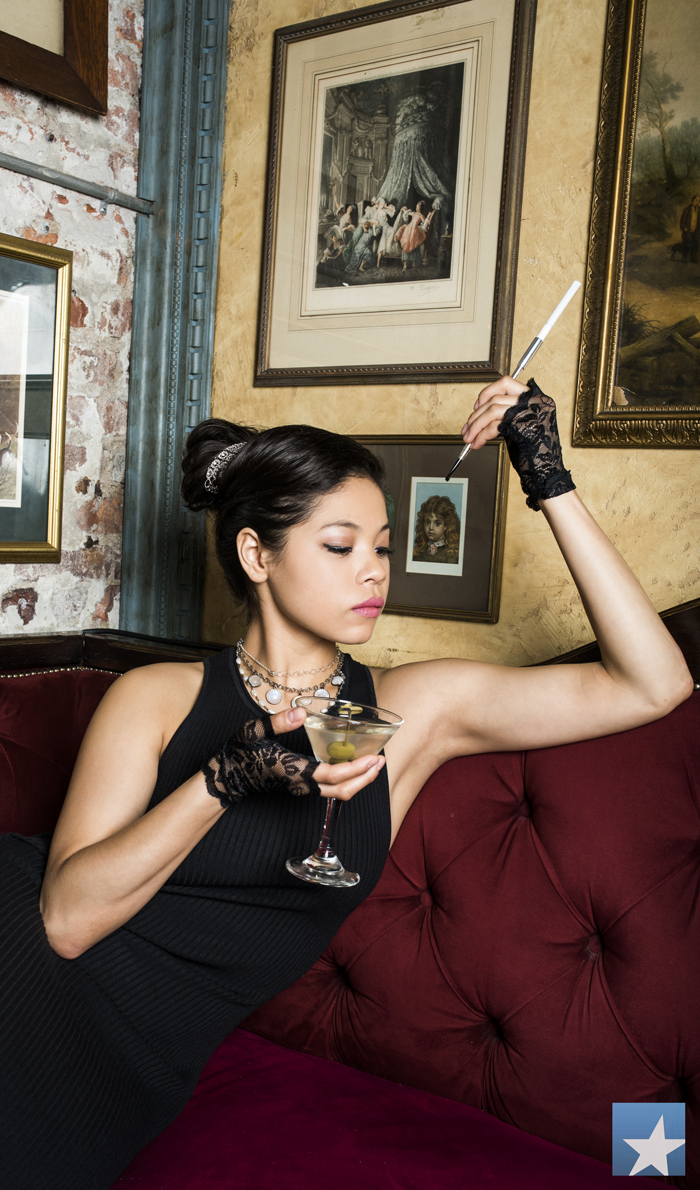 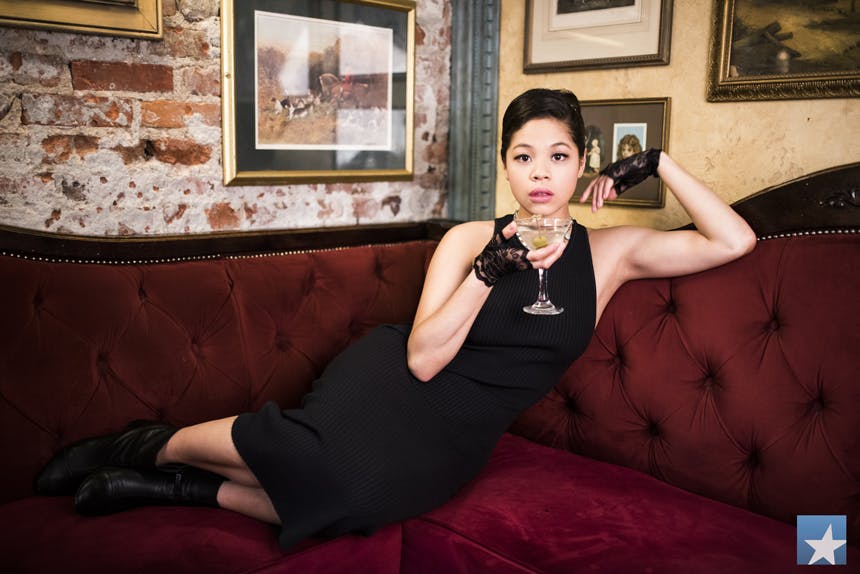 What was your first New York City apartment like?
This is my first apartment. It’s very hotel-esque. Some of the furniture I’m hiding behind curtains because, of course, I didn’t choose it. It’s beautiful though—nice open windows, hardwood floors, and a bathtub.

What’s your New York City happy place?
I love Fika on41st. It’s my go-to. I love walking around Bryant Park and up Fifth—all my favorite stores are over there. I love this little place called Briciola on 51st between 8th and 9th. The best dry Super Tuscan I’ve ever had in the world and the food’s amazing.

When you were growing up, what film or TV show did you watch where you thought, “That’s life in New York!”?
I’m going to go way back. The first movie I remember watching when I was a kid was Oliver & Company, and I was like, “Is that what New York is like?” Then, not gonna lie, I saw Breakfast at Tiffany’s when I was 12, and it spiraled me into this whole Audrey Hepburn vintage thing—I was a vintage queen when I was younger. Well, Goodwill was my vintage, but I made it work.

What was the first Broadway show you saw here?
The Lion King. I was nine and I still remember the pictures—my brown gauchos and no bra.

Having lived in NYC and London, what does New York do better than London? What does London have on NYC?
I love the people here. They are sassy and they talk. In New York, there’s always something exciting that you’ve never heard of. I love that, but I miss the food in London actually. I just love that city so much. Different places within the city feel like different places in the world. It’s gorgeous. 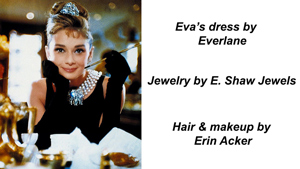