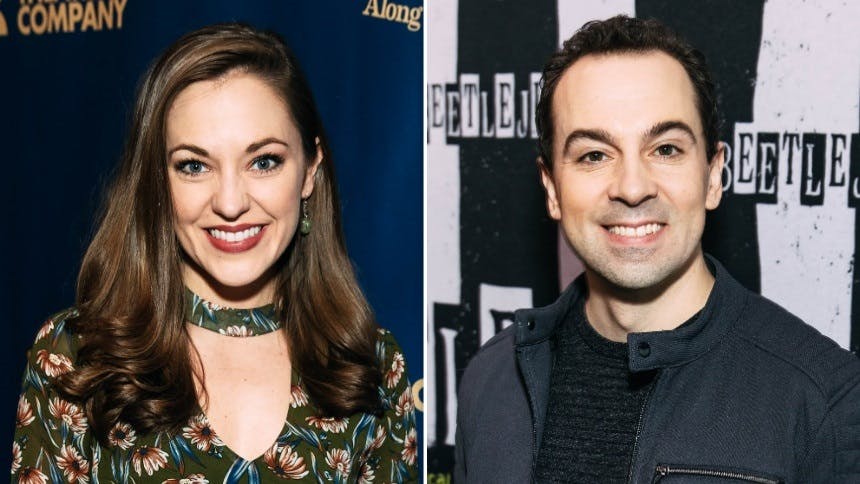 Ulterior Motives: Scrolling through Instagram this morning we were stopped in our tracks by one of Broadway's very best and beloved, Rob McClure (Mrs. Doubtfire). He shared a video this morning from a concert he did in 2016. As a fan of MGM musicals, he included a duet from the Fred Astaire/Judy Garland 1948 film Easter Parade. What brings the clip to the next level is that acclaimed director Kathleen Marshall lent him the actual hat Fred wore in the film in this scene that she had purchased at auction. We love a throwback to that Golden Age of film musicals. Rob and Laura have such a talent for harkening back to that era with ease. Go ahead and push play. Audiences are in for a treat with the playful choreography, the beautiful singing and fantastic performances by Rob and Laura.

Ultimate 🙌 🙌 moment: The entire Irving Berlin number is so fantastic. The choreography, the lyrics, it's a dream. The moment though that gave us goosebumps was before the number even started. Right at 0:32 when Rob puts on Fred Astaire's top hat. Sheer magic.