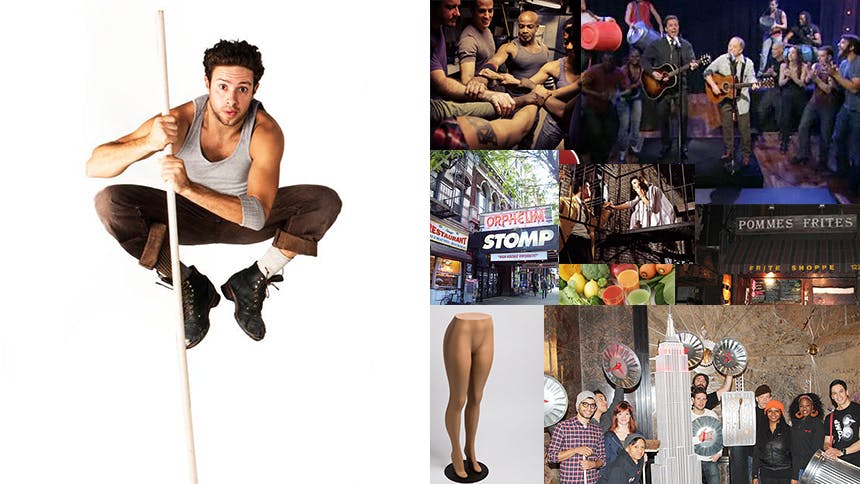 If the off-Broadway musical experience Stomp were a person, it would be able to legally drink this year. Yes, the New York institution has been blowing audiences’ minds for 21 years now, and if you’ve never been down to the Orpheum Theatre to see it, boy are you missing out.


Below, Dustin Elsea—one of the show’s stars—reveals to BroadwayBox 10 things you never knew about the long-running hit. So, pull up a trashcan to sit on, grab a broom to sturdy yourself and get ready to get lost in the world of Stomp.

2. We're a small cast (only 8 of us!) so it's important for us to always gather in our tiny green room 15 minutes before the show to 'vibe' with each other. 'Vibing' can consist of running some of our more intricate numbers like 'Zippos' & 'Frogs', impromptu jam sessions (using anything and everything we can find), and dance-offs. 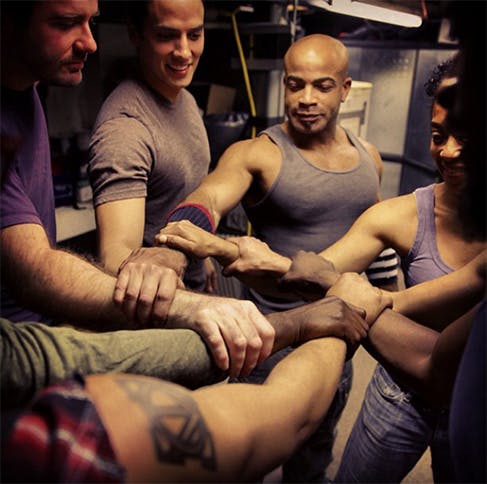 3. We had the awesome privilege of lighting up the Empire State Building red and white in honor of the show's 20th anniversary. We even did a little performance on the observatory deck. It was fun and cold! 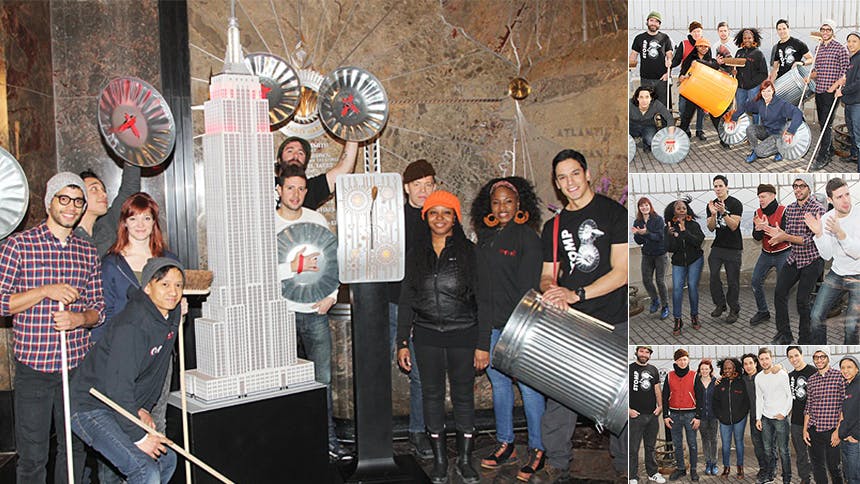 
4. We're on a juice kick. Alan, who plays 'Mozzie' (the funny guy), makes the most delicious vegetable and fruit juices and brings them to the theatre in these cute different sized jars for the cast. But we've also been eating a lot of comfort food this winter. It's super easy to find delicious, reasonably priced food in the East Village. A few of our favorite include pierogies next door at Stage Restaurant, brisket and ribs at Mighty Quinn's Barbecue, and the best fries in the world (seriously) at Pommes Frites. Thank goodness the show is an hour and a half workout! 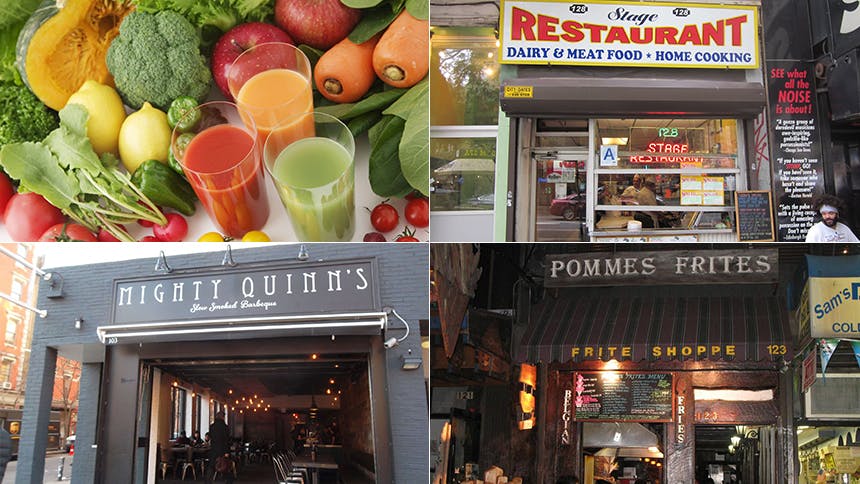 5. Performing in one of the oldest theaters in New York presents some challenges. Backstage is tiny and we have giant props like kitchen sinks, tractor tire inner tubes, and shopping carts. Needless to say, the cast is 'close'.

6. One of the characters makes their entrance from the house. In order to get there, they have to walk outside through a courtyard and down an alleyway. Sometimes someone waves from their fire escape. It's very New York. 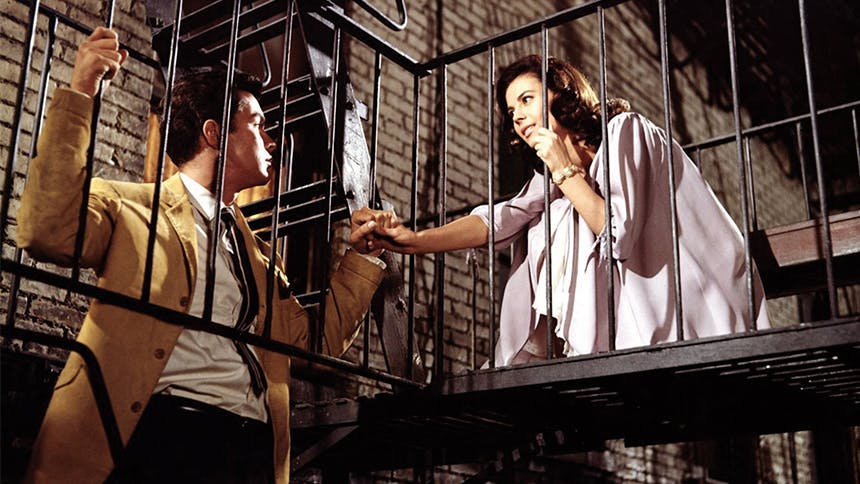 7. The Sweatiest Cast Member award goes to Brad. He sweats more than all 8 of us combined. I've tasted it during 'pole combat'.

8. Doing Stomp is the most fun I've had on stage in my entire life. But boy, it hurts! It's the closest thing to playing a professional sport in theatre. Thankfully, we have an amazing Physical Therapist, Julie, who takes care of us and makes us stretch. 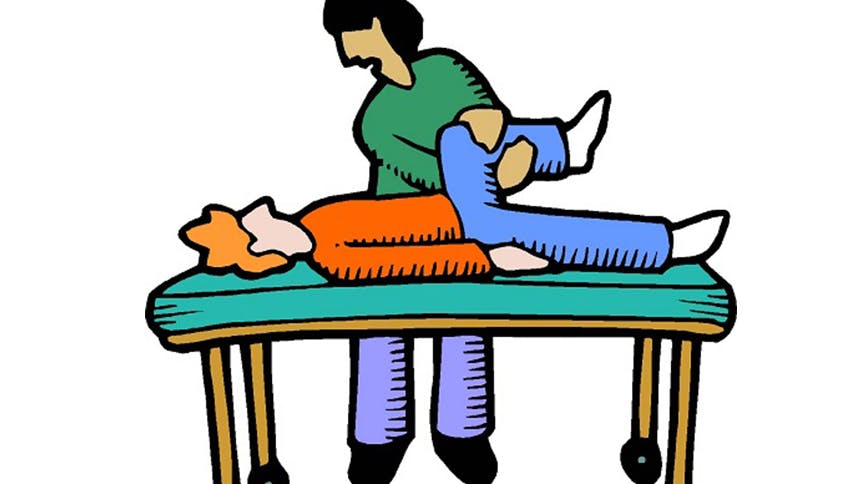 9. Performing for some of your favorite celebrities in the audience is always special. But nothing beat performing WITH Paul Simon and Jimmy Fallon. We backed them up on 'Cecilia'. They both were as sweet as you hoped they'd be.


10. The Orpheum Theatre has been home to Stomp for 21 years. Lots of 'decoration' has been added to the house and stage throughout the years. It's really an ongoing process. Some of my favorite decorative pieces hanging around include our Stage Manager, Paul's, old screen door from his porch in Connecticut, a pair of original house seats from when the Orpheum first opened, and the bottom half of a nude mannequin. 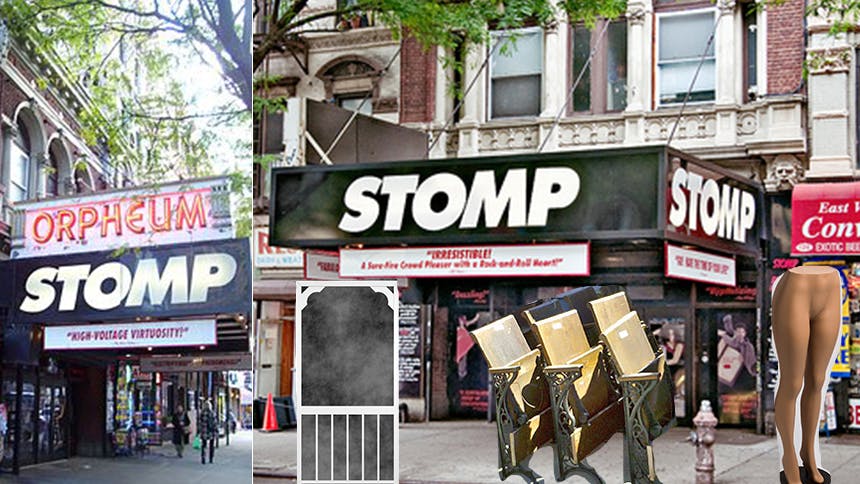 Head down to off-Broadway’s Orpheum Theatre to see Dustin Elsea and Stomp live in person.

Stomp
Best Priced Tickets
Newer
A Snapshot of My Life Today: Grammy Winner Melissa Manchester Talks Her New Album, the 54 Below Show & Her Fave Reality Show
Older
Living on Love Stars Muse On Their Own Showbiz Memoirs and Celeb Ghostwriters